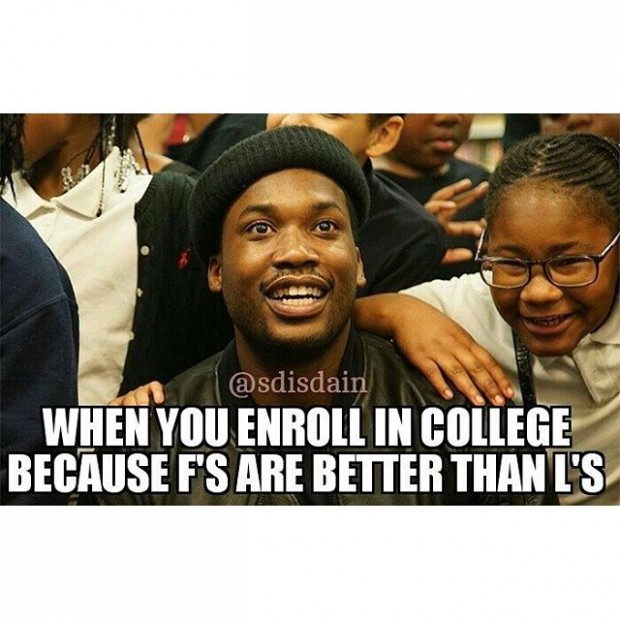 This week, Meek Mill feels the wrath of 50 Cent and social media drags Stacey Dash after disparaging comments about BET.

Following a surprise attack from Meek Mill on his 4/4 project releasing last weekend, 50 Cent’s response was brutal. Here’s a collection of some of the most damaging Instagram post from G-Unit’s leader.

Social Media Was Just As Ruthless To Meek

Everywhere from Twitter to Instagram followed in the footsteps of Fiddy and added more to the thoroughly embarrassing onslaught.

The Biggest Question Regarding 50 Cent vs. Meek Mill

For someone who spent half of last year getting “bodied by a singin’ nigga,” Mill really thought he could take it to Curtis Jackson.

That Moment “Back To Back” Hits Home

“Back To Back” wasn’t solely about Drizzy’s way of cutting Meek down to size. The genius came from the diss track catering to females. Hence, utilization of the uncomfortable Ye meme usage.

Though the interview of J. Cole on Power 105 in promoting his 2014 Forest Hill Drive dates back over a year ago, there’s always new, creative ways social media manages to use the image.

Though it’s been a challenge in finding out who DJ Khaled referred to as “they” were in regards to them not wanting victory for anyone, maybe it was Stacey Dash all along.

Who Would The Racial Draft Trade Stacey Dash For?

One of Mos Def’s most popular acting roles came from his time on The Chappelle Show in the “Racial Draft” skit. If there was any need for a racial draft, black America would definitely trade  Stacey Dash for Adele.

The Black Delegation would probably trade Dash for Rachel Dolezal without hesitation.

Another Chance To Dab

The Dab is in the running to become America’s most popular dance since The Nene. Of course, this means more memes celebrating various references.