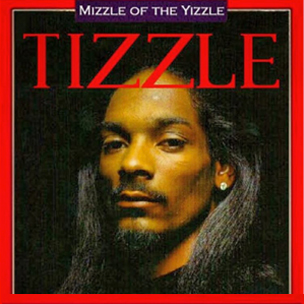 This week, 2016 is finally here and social media managed to create some interesting art.

Walking further into 2016, some friendships don’t always make it from the past years.

During a New Year’s Eve party in Miami, Rick Ross took an interesting photo on the red carpet.

Looks as if Rozay decided to make good on his controversial lyrics from the “U.O.E.N.O.” remix.

We The Best Excuse

“They don’t want you to be successful” could be the most used phrase of 2015 thanks to DJ Khaled. It literally works in numerous situations.

Trina Takes Shots At The Kardashians

Miami’s Diamond Princess Trina took shots at The Kardashians with this meme recently.

When around Future in the trap, don’t brush your teeth first before getting one’s firearm.

The biggest movie of 2015 was Star Wars: Force Awakens and memes are still making their way around the internet.

Found on Snoop Dogg’s Instagram account, someone created their own parody version of Time Magazine around the LBC emcee.