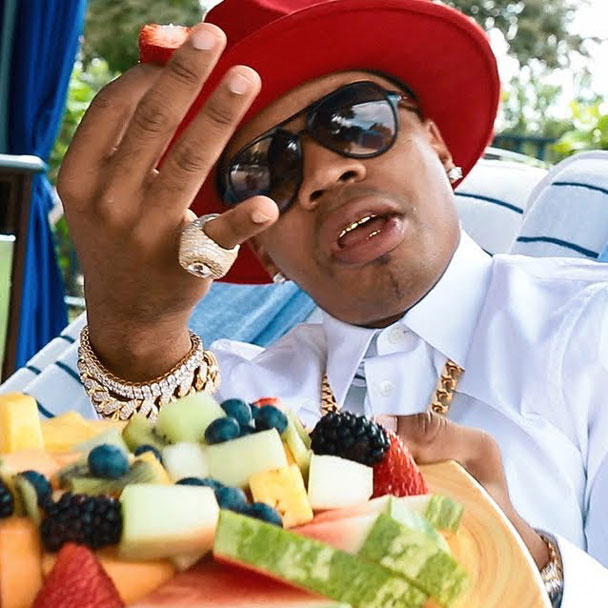 All Eyez On Memes: Obama Pops Off & Plies’ Answer To Pattie Pies

This week, Obama gets gully enough for social media to make interesting responses and Plies getting into the pie-baking business.

Remember earlier this week when President Obama discussed Republican candidates and used the phrase “Pop Off?” The internet found ways to interpret his newfound aggression.

During this week’s episode of Empire featured a hyped rap battle between Freda Gatz and youngest Lyon son Hakeem. Along with “Snitch Bitch,” some called the pre-battle diss record from Gatz one of the hardest 2015 has produced.

Along with Hitting The Quan, Dabbing is becoming one of the most popular dance crazes in recent times. A fairly easy dance, it honestly looks like someone sneezing.

This week was the birthday for Nintendo’s sixth generation console, The Gamecube. Hence, the photo of two West Coast legends.

The confused face meme of Nick Young has been used to display ideas that simply don’t make sense. Rappers including J. Cole and Future have gotten the treatment as well.

While America treats Patti Labelle’s Sweet Potato Pies like a pair of rare Jordans, Plies has created his own specifically for weekly celebration Sweet Pwussy Satday.

Someone within the walls of social media decided to compare Gucci Mane himself with former Beatles John Lennon. The greatest reason why Gucci is better? Lennon never moved an ounce.

If She Doesn’t Know About The “Fresh Prince”

The “She’s Too Young” meme normally describes a pop culture moment from a point in time that those alive in that era would understand. Here’s an example using The Fresh Prince Of Bel-Air.

Just starting out as a rapper trying to get one’s career off the ground? Be alert for these types of producers who have a one-size fits all mentality.

Struggle rappers are the type to talks about their large amounts of money but can’t pay producers or engineers. Maybe it’s time to change the subject matter.