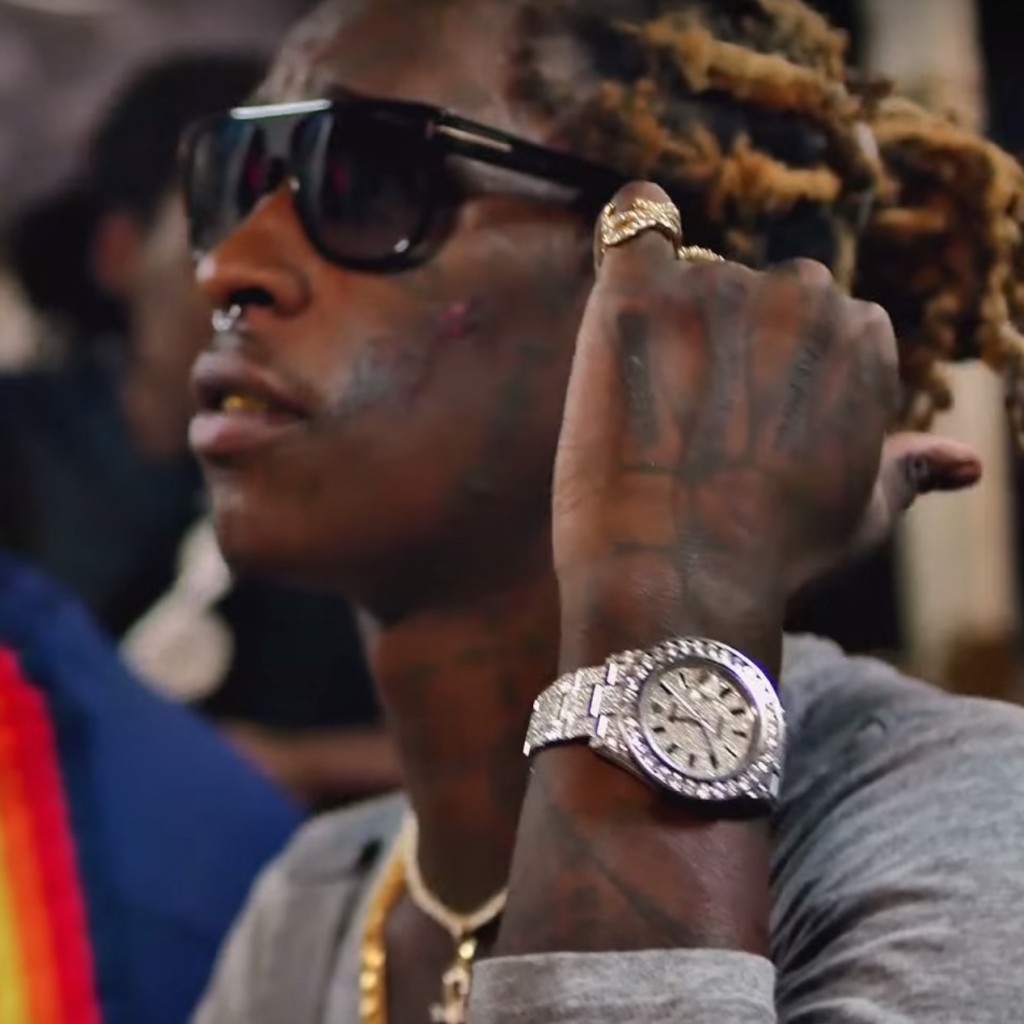 All Eyez On Memes: The Game & Young Thug Beef Through Instagram While Lucious Lyon Disses Through “Snitch Bitch”

This week, Young Thug and The Game’s feud continues while Luscious disses Cookie.

The Game’s Shot At Young Thug

Thugger responded by posting photoshopped images of Game. This alluded to the West Coast emcee’s alleged past as a stripper.

When Doves Cry For Thugger

Keeping things based on aesthetic because talent can’t be compared for obvious reasons, some within the internet space feel as if Young Thug is this generation’s Prince. There could be a small point there.

Even Better Than “Wanna Know”

Love or hate “Snitch Bitch,” it’s a lot better than what Meek Mill cooked up earlier this summer.

Some didn’t appreciate Howard’s best rap performance since his turn as DJay in Hustle & Flow. Did this deserve the Kanye face though?

By this time, it’s obvious Silento’s “Watch Me” may be one of the biggest breakout hits of the year. Someone decided to make his simple lyrics a more complex meaning.

How Some Feel About “What A Time To Be Alive”

Regardless of how well What A Time To Be Alive is performing sales wise, there are a large amount of people who don’t feel Drake and Future’s collaborative project.

When Drizzy Doesn’t Have To Pay

There isn’t a better feeling than going on a date and the woman pays. Drake looks like he understands the feeling.