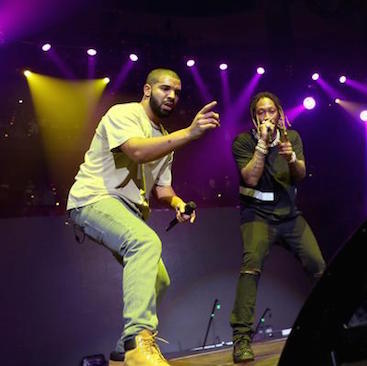 All Eyez On Memes: Drake & Future’s “What A Time To Be Alive” Dominates While Pope Francis Makes His First U.S. Visit

This week, What A Time To Be Alive becomes the album of the week and social media has an interesting take on Pope Francis’s first trip to the U.S.

What A Time To Be Alive was a huge win for Future and Drake. For the week of September 20, 2015, both of Hip Hop’s biggest artist released one of the most hyped albums of the year.

The Alley Oop Of The Year

While many feel What A Time To Be Alive was more of a Future album featuring Drake. However, the album only catapulted Drizzy’s profile.

Drake & Future Of The Past

While OVO and Freebandz  grow in profile, Meek Mill continues to take L(s). At least he can still claim Nicki right?

With media coverage of the 2016 Presidential primaries at an all time high and Donald Trump the forerunner for the GOP spot, the former Apprentice host continues to take jabs at Obama’s eight years. Looks like POTUS and Vice President Joe Biden planning on dropping a diss.

Depending on the success of his “Back 2 Back” freestyle with Biden works out, maybe Obama can work with Pope Francis on his next mixtape.

Even Diddy Is Getting Involved

Could we see a “Feel So Good” remix with Diddy, Mase and Pope Francis? The internet seems to want it and they’re always right.

Over a month past the successful marketing campaign brought on by Straight Outta Compton, the meme generator still manages to be useful.

Reusing Eazy E’s “Boyz In The Hood” for Pope Francis is equally hilarious and genius.