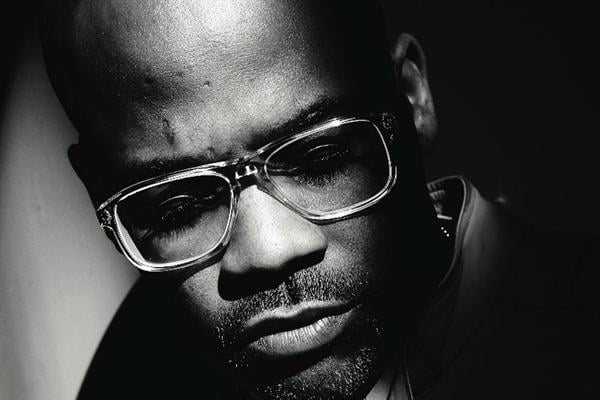 This week, Kendrick develops a way to sale the “Yams,” Waka Flocka discovers the consequences of trying to top ones high and Dame Dash gives lessons in manhood.

What’s the yams? The yams are the power that be and for a low, low price, one can attain King Kendrick’s canned goods. Not only does one gain a significant level of self confidence, it’s also high in Vitamin A.

Whenever Yogi Bear thinks of an interesting plan to capture a picnic basket, Boo Boo always doubts his plans. That’s until Hanna-Barbera flagship character managed to set the young one straight thanks to K.Dot.

Despite not releasing an album in years, Plies has remained relevant by way of social media. More specifically, Instagram and the “why didn’t I think of this first” Sweet Pwussy Satday. Those looking to imitate “The Definition of Real” can look forward to this seasoning.

Tupac’s portrayal of Bishop in Juice could be considered one of the rapper’s most revered acting roles. That cold stare the troubled character gives can match any situation, including this one.

Waka Flocka could consider himself a part of the upper echelon of marijuana connoisseurs. However, even he can manage to get himself a little too high to function properly.

When Young Thug isn’t working on Tha Carter VI, he’s taking the most ridiculous Instagram photos. Case in point: the above photo that has all the makings of a “Thirst Trap” photo. Bent over, lips puckered and focused eyes.

The Realest Job Ever

Not interested in becoming a lawyer, doctor, journalistic or productive member of society, Well, one can be like Big Ounce. Be warned, this occupation may come with jail time and urges to become a struggle rapper.

Dame Dash used the word Chatty Patty during his Breakfast Club interview and in a week’s time, it’s become an internet sensation. Watching Doug will be as weird as ever.

The ridiculousness of that particular Breakfast Club interview lead to the best hashtag of the week, #DameDashTweets. The memes went from the one mentioned above to…

This Ridiculous Take On #DameDashTweets

Apparently in Harlem, flatulence is an indication of manhood.  Therefore, the more one holds it in, the more of a man he is despite how unhealthy the practice is.