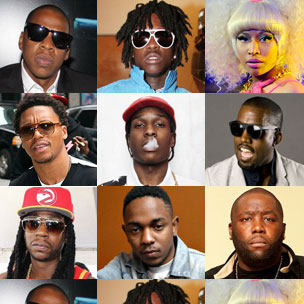 More than any other genre, what makes Hip Hop so exciting is the emerging artists that seemingly come out of nowhere every year. Who would have thought a good kid from Compton, California was on the verge of flipping the industry on its head after throwing three fingers in the air? What were the odds that a Queens-bred emcee with a hankering for cuisine would simultaneously grab our affection and disk drive space? West Coast, East Coast, it doesn’t really matter as long as you got the talent and wherewithal to provide the Rap world with quality music.

While HipHopDX no loneger runs the DXnext series weekly, we still felt it was appropriate to highlight a handful of acts that have got us looking forward to 2013. One’s a bona fide throwback to the ‘90s; another is bringing a riveting style that expands Hip Hop beyond its current status. All individuals in their own right, these five artists proved to be significant players in 2012. Haven’t had a chance to give them a listen? Here’s your opportunity. These are our DXnext picks for 2013. 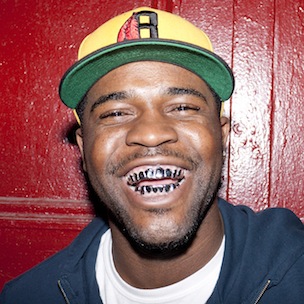 When A$AP Rocky made his momentous mark last year with Live.Love.A$AP, it was also evident that he had a handful of colleagues around him that were equipped to carry the A$AP Mob flag. 2012 saw the emergence of member A$AP Ferg, who’s gruff delivery and vivid words matched well with that of Rocky’s. Sparse appearances here and there, Ferg’s official coming out party came on the mixtape Lord$ Never Worry. Visibly featured on nearly half the project, he made every one of his verses count – whether it was the lyrical thrust of “Work” or his vicious flow on “Persian Wine.” He even held his own on “Underground Killa$,” a record that pitted him alongside his A$AP Mob captain and Raekwon the Chef. While his content barometer may still be on the low side, it’s clear that A$AP Ferg will play an integral role in expanding the group’s prosperity in the very near future. 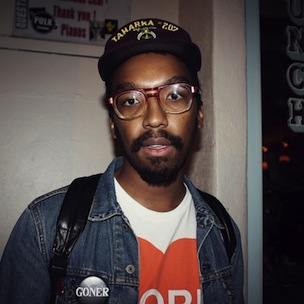 If you’re expecting Memphis emcee Cities Aviv to wax on about his Southern heritage while brandishing a Styrofoam cup of lean, then think again. In fact, if at any point you want to identify his mixtape Black Pleasure with a specific style, think again twice over. Over soundscapes that are as plush as they are ridged, Aviv weaves lyrical interjections throughout (“Simulation,” “Visions Of Us”) and does so with an off-kilter demeanor that keeps you entertained. The music likewise flows surprisingly well for a project which clocks in at under 40 minutes. Listening to his 2011 release Digital Lows, he has a knack for working within melodically-chaotic spaces, a skill that few artists could or would attempt. In that regard, look for Cities Aviv to push his creativity even further in 2013. 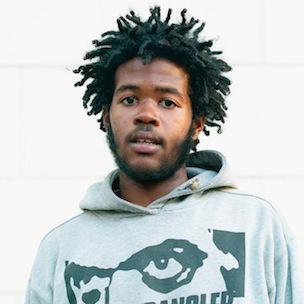 This piece was written prior to the passing of Capital STEEZ on December 24, 2012. As you can read below, Capital STEEZ was a burgeoning young talent about to take over 2013. HipHopDX has decided to retain the kind words below in his memory.

At this point you can’t discuss the relevance of Joey Bada$$ without talking about his Pro Era culprit. Just as hungry on the microphone and commanding to boot, Capital STEEZ blazed a similar path of sharp lyricism over raw production, with generous shades of the ‘90s flashing throughout. Amerikkkan Korruption Reloaded wholly provides this portrait, and tracks like “Free The Robots” and “Infinity And Beyond” impressively showcases knowledge and awareness beyond what a typical 18-year-old would possess. Rarely does he ever sound short-sighted in his motives, and his energy is something that simply can’t be taught. There’s often artists who can replicate a ‘90s “sound,” but very few can incorporate the ideals of that time with today’s conditions. Capital STEEZ presents this style admirably, and it’s one that new and older fans of Hip Hop will salute going forward. 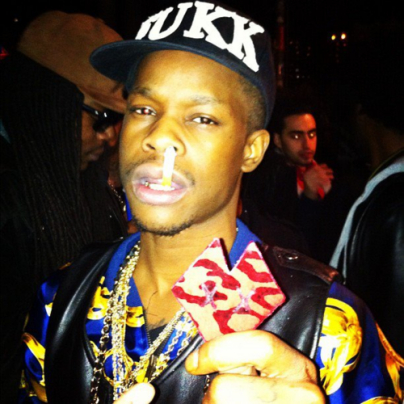 While relatively new to the scene, making the transition into rapping was a seamless move for Vinny Cha$e. Previously serving in the role as a videographer for the likes of Jim Jones, Juelz Santana and Skull Gang, this Harlem-native soon found he had a knack for rhyming with earlier projects Survival Of The Swag and The Plaza showing strong signs of progress. He kept his buzz flowing with Double Cup City, a collaborative effort with Soulja Boy, however it’s his latest mixtape Golden Army that thoroughly demonstrates his abilities. From the laid back ambience of “Rolling My Trees” to the bass-infused boom heard on “Biggie and Jordans,” Cha$e has a comfortable yet assertive cadence that captivates the listener. For those who are initially misguided by his name (whether it be Entourage or an affiliation with A$AP Mob), tracks like “Rep That Harlem” and “Nevermind That” ensure he’s a man of sheer New York influence and originality. Independently repping with his crew Cheer$ Club, he’ll soon be toasting to success in the New Year. 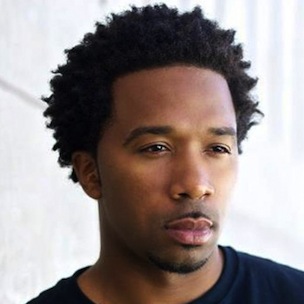 Though Johaz has been around for some time now, he’s treated 2012 as his most productive and arguably best year of his career. Originally making a name for himself with the group Deep Rooted, the San Diegan rapper recently made the transition as a solo act releasing The Alina Marin EP earlier this year, a gracious project that focused on the opposite sex. Switching gears, his recent work with Los Angeles producer Exile has only bolstered his stature, with their collaborative mixtape Salvation (under the group name Dag Savage) showcasing Johaz’s penchant for lyricism with a more aggressive accent. Tracks like “Milk Box” and “Mic Jack” embody this style, yet Johaz was still able to balance it out with the lighthearted “Darling” and the smoothed-out “Soul Purpose.” Exile has proven before that he has an immaculate ear for talented artists within California (Blu, Fashawn), and Johaz certainly joins that lineage. That in itself should garner anticipation for their EP next year.

RELATED: The Most Important Rookies Of 2012