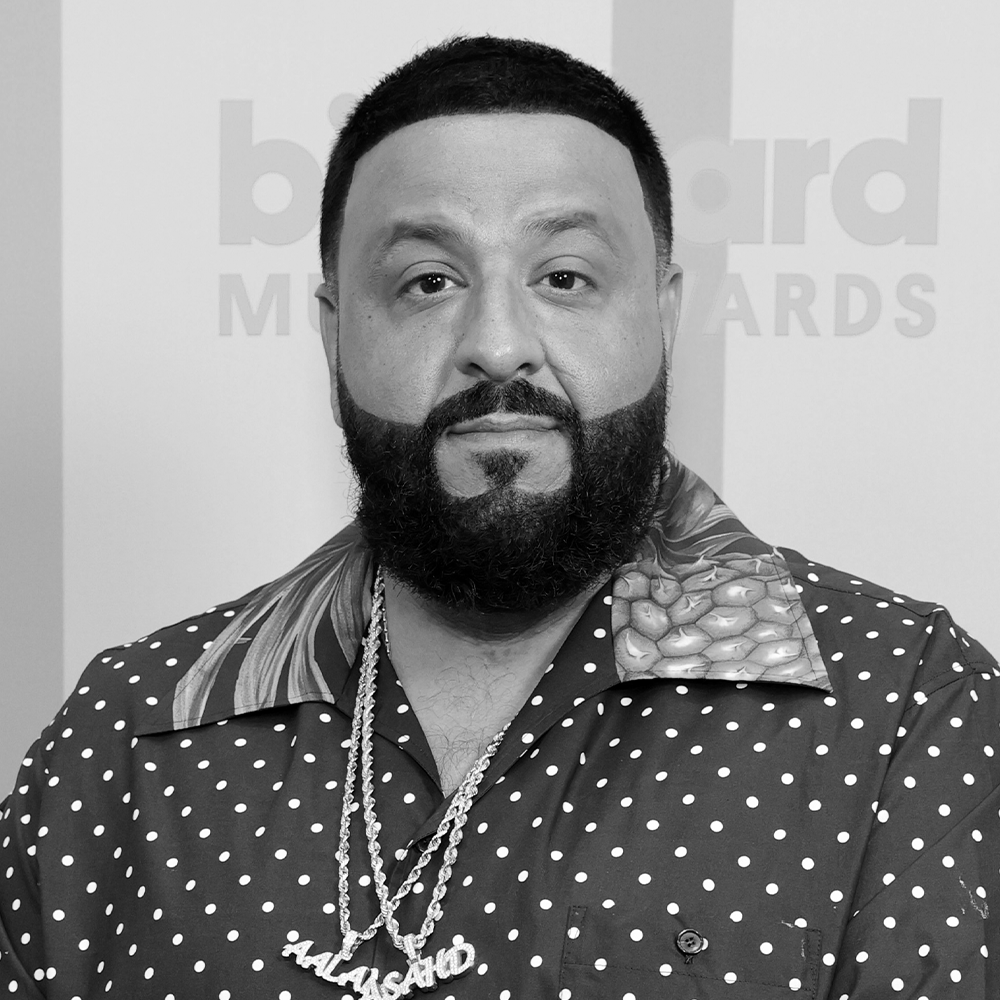 With his magnetic personality, catchphrases and penchant for making anthems, DJ Khaled has evolved into a one-of-kind artist for the ages. He began his career working in record stores, helping artists like Lil Wayne and Birdman in their music careers. Khaled moved to Miami in 1998 where he began working in radio, co-hosting with Luther Campbell of 2 Live Crew on The Luke Show on WEDR 99 Jamz. Since 2006, as a record producer, radio personality and DJ, he has executive produced 11 studio albums. He became president of Def Jam Records South in 2009 and also co-founded the record label We the Best Music Group. Khaled has also served as a judge on the singing competition series The Four. As a pitchman, he has endorsement deals with Apple, Ciroc, Champ Sports, Mentos and Weight Watchers.

Is DJ Khaled from Miami?

DJ Khaled was born in New Orleans, but claims Miami as his home.

Is DJ Khaled a member of the Terror Squad?

DJ Khaled was discovered by Fat Joe, who put him in the Terror Squad.

What ethnicity is DJ Khaled?

What did DJ Khaled do for a living before producing?

How many children does DJ Khaled have?

What religion is DJ Khaled?