Alex Wiley, who is never shy of shenanigans, does not disappoint when he joins Special for her game show Special Education. Not only did he draw a penis after every question but also gave advice to strippers and of course spoke about his music too.

He chose “His Lil’est Nonchalant” as the most fun song to make because it was his first time using auto-tune and it made him feel like “T-Pain mixed with Kanye West mixed with some kind of fire-breathing angel dragon!”

For the artist that influenced him the most, Alex Wiley chose MC Hammer stating “the pants, the haircut, the dancing, being too legit to quit, mother fuckers not being able to touch you, the fact that I say it’s wizzle time all the time and he was Hammer and said it’s hammer time all the time.. The similarities are there and it’s a lot more like under the surface I guess, it’s not so obvious.” 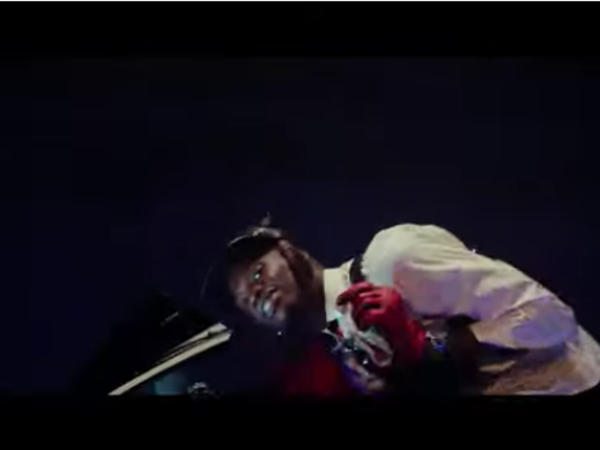 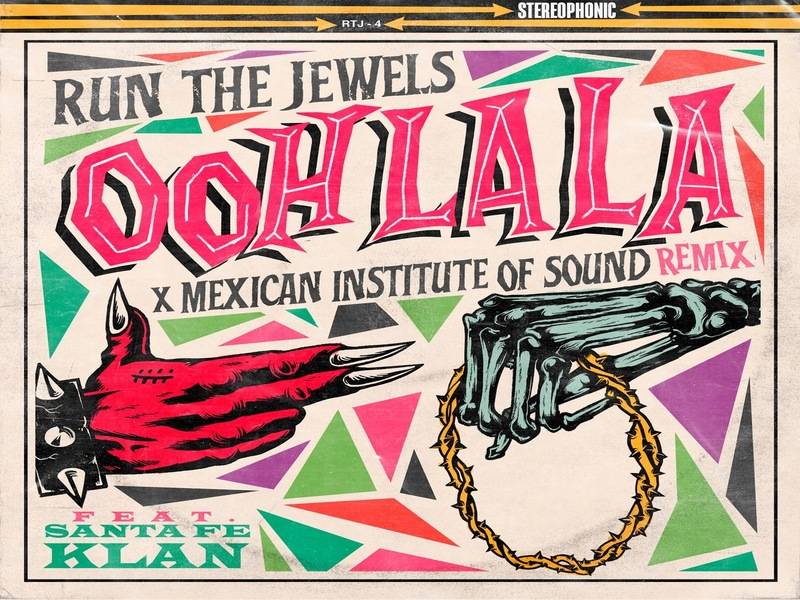 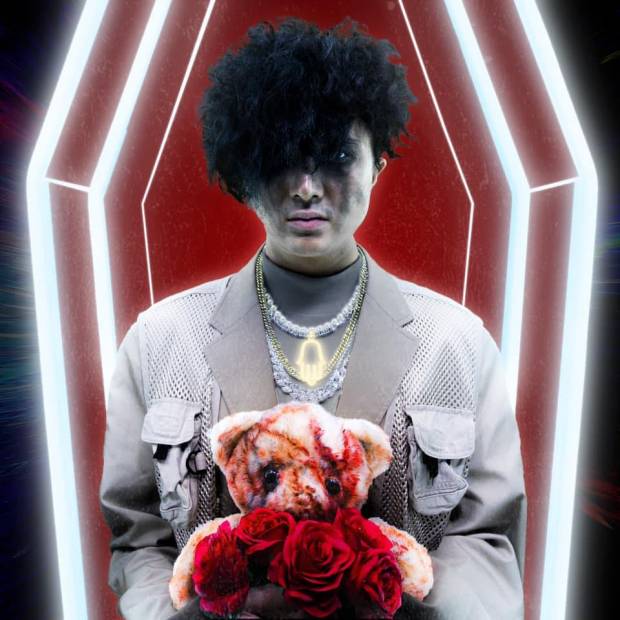