On “Banned,” josh pan proves that his exceptional production skills deliver a cinematic backdrop to a captivating narrative led by Dumbfoundead. josh pan, who is a prominent producer both in the electronic and Hip Hop playing field, has garnered over 7 million streams on Soundcloud (most notably for his remix of Keith Ape’s “It G Ma” and Dumbfoundead’s “Mellow Yellow”), and has also released music on Skrillex’s label OWSLA. As for Dumbfoundead, the Korean-American rapper has recently been recognized for his historically significant music video, “Safe,” which tackles Hollywood’s whitewashing. From NBC News to Complex, the video made major headlines and currently has over 800K views.

“Banned” is the first single to debut by 88 Rising, a brand new media platform and imagination factory dedicated to celebrating global Asian culture. Led by an award-winning team of creative visionaries all over the world, 88 Rising strives to bridge the gap between East and West, spotlighting the richest cultural stories and people from Asia and beyond. 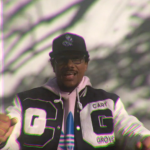 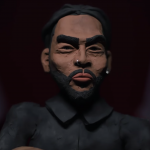 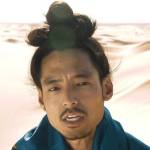