South Central Los Angeles rapper Bale, who was shot 28 times back in the summer of 2016, has released a new album and documentary detailing the tragic event.

Hard Times Shaped Me consists of 10 tracks. The project is accompanied by a brand new documentary, 28 Shots, which details the night Bale was hit with 28 bullets in front of his home.

“This kid is not a gang member — he was just in a bad place at a bad time,” according to Bale’s team. “We don’t want to glorify him getting shot but his recovery has been a miracle and he gives all the credit to music and God.”

With West Coast mainstay Krondon by his side, Bale has been able to develop a solid buzz in Los Angeles. Bale and Krondon have a joint partnership with their UTL label. Krondon served as A&R on the project and has also landed a villainous role in the CW series Black Lightning.

Check out the “Hard Times Shaped Me” stream above, and cover art, and tracklist below: 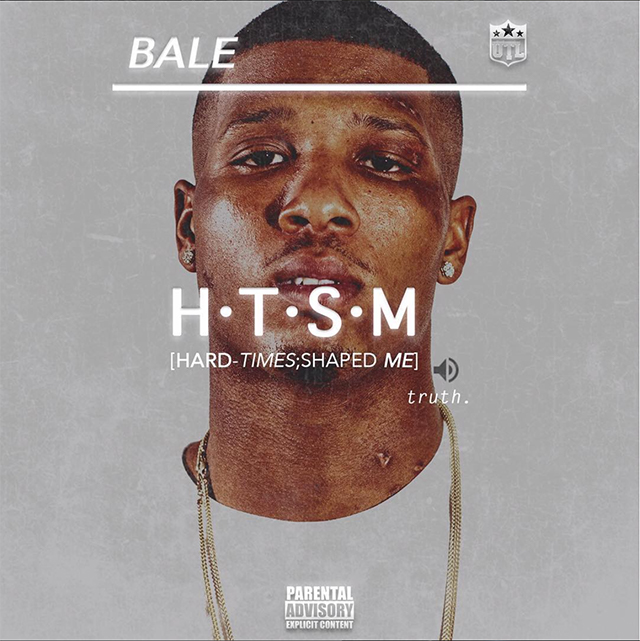