Eugene, Oregon native Calvin Valentine has revealed his new album, Eugene, and a video for the project’s track, “This Feeling.”  The album captures the intensity of the love he feels for his hometown. Released on the EYRST label, it bursts with strings, ethereal melodies, talkboxes, and a healthy dose of nostalgia. Hip Hop, R&B and soul all find their way into the 10-track effort.

In addition to his own solo endeavors, the talented artist has produced a full-length album for Planet Asia and De La Soul’s “God It” (featuring Nas). Along the way, he’s also worked with Bun B, Devin the Dude, Juicy J, and Dilla’s younger brother, Illa J. His latest placement is “Two Days,” on Interscope artist Boogie’s Thirst 48 Pt. II and Illa J’s “Spiders.”

Check out the video and tracklist below along with a taste of the album above. 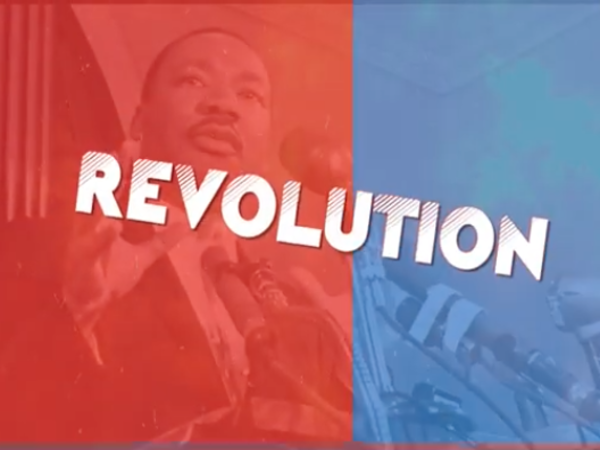 KRS-One & Jahi Offer A 'Salute To A KING' 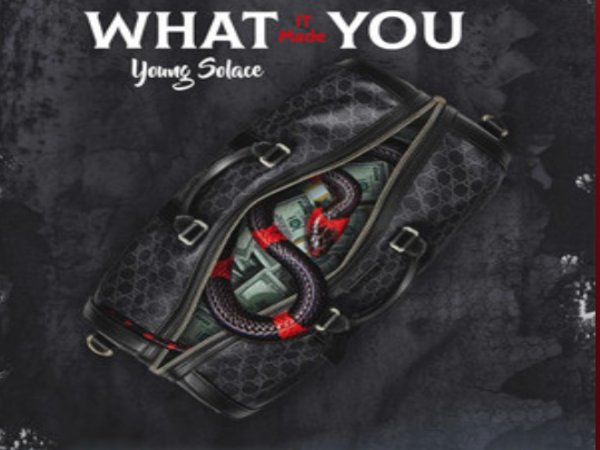 Young Solace Points Out The Shift In 'What It Made You' 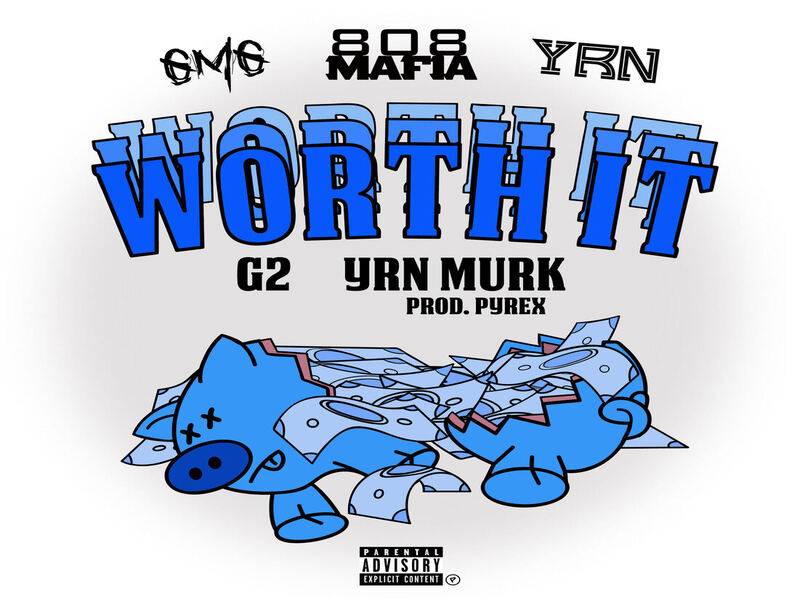 G2 & YRN Murk Ooze confidence In 'Worth It'