La Coka Nostra Comes Out Of The Shadows With "Stay True"

Founded in late 2005, La Coka Nostra (ILL BILL, Slaine, Danny Boy, & DJ Lethal) was more of a loose collective of artists than an actual group. Having taken time off from rap after the break-up of House of Pain, Danny Boy met Slaine in Boston and the end result of that meeting transpired into Danny bringing him out to L.A. to work on some tracks. Eventually, as they continued the creative process, things began to come together organically and La Coka Nostra was born.

It’s been four years since La Coka Nostra released their sophomore album, Masters Of The Dark Arts, but the boys are back with a new single “Stay True” from their upcoming album To Thine Own Self Be True, which is scheduled for a November 4 release. Produced by frequent collaborator Statik Selektah, “Stay True” brings reflective lyrics to the forefront over a guitar-laden beat.

Freddie Gibbs Raps All Over The Colleagues 'Red Vans' Production 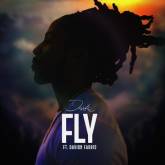 The winner of Netflix's 'Rhythm + Flow.' 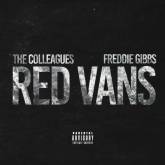 Freddie Gibbs Raps All Over The Colleagues 'Red Vans' Production 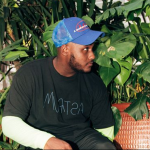 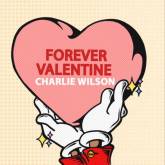 Love is in the air.