DXclusive: Swift Is Going To "Pull Up," Step Out, & Stunt

HipHopDX Exclusive Premiere: If you’re unfamiliar with the North Carolina native, Swift, there is still time to get yourself acquainted before, as he proclaims “Im’ma Pull Up, step out and stunt.”

Swift, who currently resides in Atlanta, Georgia, has taken full advantage of getting out of his former recording deal with Island Def Jam. He has spent the last two years in the studio developing a new sound under the tutelage of music vet and Epic Records resident-hitmaker Chubbie Baby, Swift returns with a record perfect for those summer party vibes. He lends his sultry vocals to this infectious new single, sure to be a ladies favorite, and also delivers a 16 over the bouncy beat produced by Dreek Beatz.

Joining the Durrty Boyz radio show on Atlanta’s Hot107.9 with ET and J-Nicks, Swift introduced his new single “Pull Up” to his fans last week. Already gaining momentum in the Atlanta nightlife scene, “Pull Up” is gearing up towards being one of this summer’s biggest records.”Pull Up” is currently on the Apple Music’s “A-list Hip Hop” playlist. This is just the start for Swift, as he will be releasing more new music in the coming weeks. 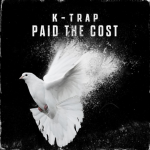 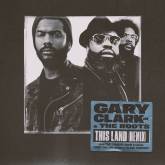 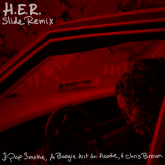 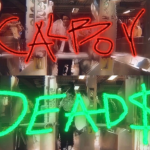