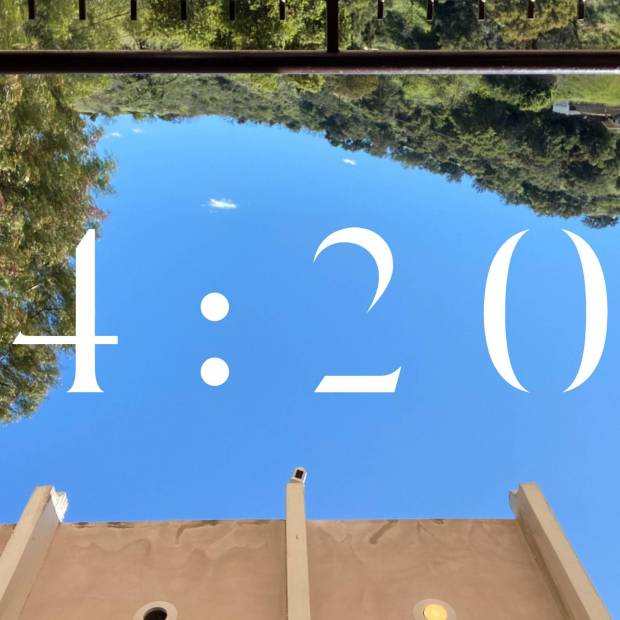 In an interview with HipHopDX, Mike Dean stated that his debut studio album, the instrumental release, 4:20, despite being released on the smoker’s holiday, is “[Pink Floyd’s] Dark Side Of The Moon on molly or acid.”

There’s something to this notion beyond the clear overtones of sonic similarities. Dean, who has worked on everything from Kanye West’s My Beautiful Dark Twisted Fantasy and Yeezus to Scarface’s The Last Of A Dying Breed is no stranger to grandiose sounds and 4:20 is no different. The album begins with a building synth and sets the tone for the rest of the project. With a 93-minute run time, 4:20 feels more like a DJ set than it does a studio album.

Dean breaks apart the album into different days, segmenting them within those parameters. Throughout the album, the sounds compile, and by “THE TWELFTH DAY PART 4,” the swooning sounds from the earlier tracks have manifested into a chaotic EDM-style beat. The album flows like a tide and carries with it an organic, if not actively growing sound. 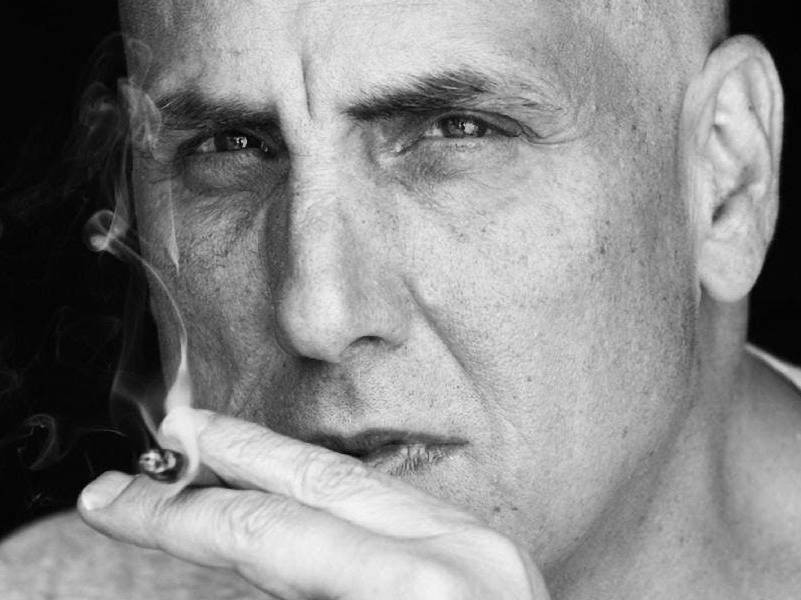 Kanye West Producer Mike Dean Releases '4:20' Mixtape & Compares It To 'Dark Side Of The Moon'

There are moments on 4:20 where Dean hits on a cathartic melody or harmony: “THE FIFTH DAY PART 2,” though it comes early in the album, is one of the many climaxes of the project. 4:20 is a story told in a non-traditional arc, where rising action quickly gives way to the climax and a sudden falling action only to repeat itself all over again.

It’s a masterclass in developing tension and high stakes without any lyrics. Dean will introduce a new motif, drop it, and then revisit it later in the listen. The result is a cohesive and complex exploration through Dean’s inner tendencies as a producer. Dean disclosed that 4:20 was in-part inspired by his Instagram Live sets, and this is apparent throughout the project. The tracks on 4:20 could easily be played at a Boiler Room set.

Dean’s vast knowledge of music allows him to experiment with length and form on 4:20, but the one drawback to this LP is the length. Keeping track of Dean’s never-ending introduction of new musical phrases can become overwhelming, and without listening critically, this album can quickly fade to background music.

Even with the ambitious length, 4:20 is an emotive and deeply focused album, complete with the intricacies and avant-garde tones that are expected from Dean.