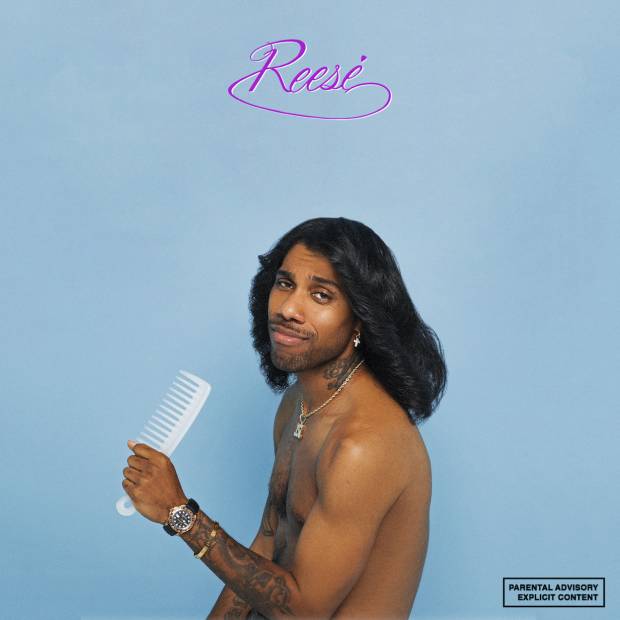 In a crowded field of Atlanta trap, Reese LaFlare’s self-titled debut album last year stood out for its pure hunger. Reese sounded like he had been striving to put his name on something that would make the world recognize his greatness. It didn’t land with as much impact as it should have, but it was Exhibit A in the argument that Reese shouldn’t waste any time getting more material out.

Though he received plenty of strong support from guests like Gunna and Pusha T on his debut, Reese mostly flies solo on his sophomore album, save for spots from YSL Duke and Vory. There were many quality guest-less tracks on Reese LaFlare, including “Much Better” and “Escalators,” so stripping back the features shouldn’t be a liability. But his second album, Final Fantasy, is a massive letdown. The problem isn’t that Reese is left to his own devices; it’s that he can barely muster any enthusiasm or originality in his efforts.

If you heard Final Fantasy playing in the background, you might think it’s a collection of outtakes from Culture II. That might seem unlikely for an album whose cover is an homage to Prince’s self-titled album, but Reese seems to have had Migos on the mind far too much lately. On late album entry, he sounds like he’s trying so hard to be Takeoff (So would he be Ripoff?) that he doesn’t understand that he doesn’t that just because you try to be like someone, doesn’t mean you are like them.

He definitely sets up his direction, or lack thereof, early on. “Tell me what’s the vibe, I follow it,” he says on opener, Follow The Leader, which can be much better enjoy by just imagining you’re listening to Eric B. & Rakim’s classic, or just putting that record on yourself. On that track, he sounds like he can’t decide if he wants to be Migos or Travis Scott. Later, he gives us tepid R&B on “Masquerade” and “Girls.” The bedroom isn’t exactly going to be lit by the latter, with its beat that has background sounds like a corrupted Mario Kart mp3 file.

Reese’s lines mostly drift in and out like pure nothingness, and when you notice them, it’s not for good reasons. He’s somehow proud enough of “I came out the garden, check my carats, I got lettuce/Dressed like a salad, I got dressin, I got feta” on “Flings N Things” to make it a hook. Occasionally, he can come up with something worthy of a chuckle, like “Know you was on fuck shit. There’s palm trees in your bio.”

Rappers can be great in spite of head-shaking lines, but they have to have a presence. Fellow Atlantan and previous collaborator Young Thug has earned more than enough passes for his most ridiculous poetry because he makes a point of showing his investment in every last syllable. On Final Fantasy, we’re just waiting for Reese to get each song over with, and it sounds like he’s waiting with us.