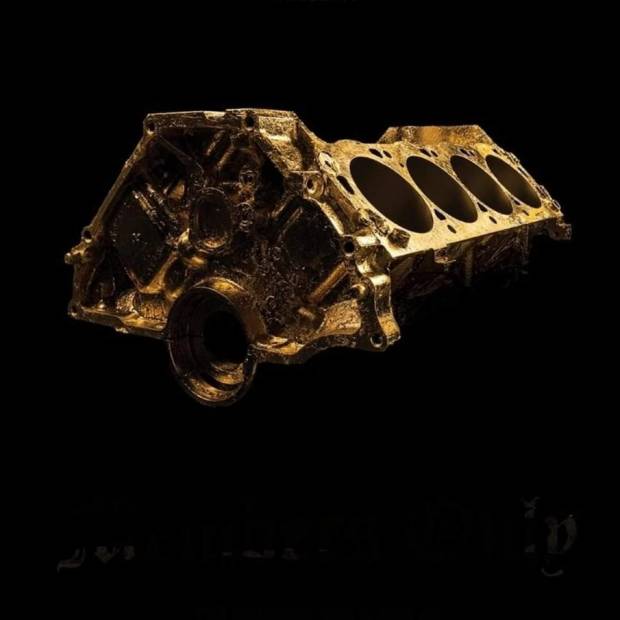 Although rapper Meyhem Lauren may have spent the earlier part of his career as a perpetual best man to Action Bronson, he has more than come into his own over the past few years/releases.

Following up this summer’s Nickel Plated Wordplay, a collaborative EP with producer Nickel Plated, he blessed fans on Friday (September 5), teasing a proper follow up to 2018’s Frozen Angels EP with a new Muggs produced four-pack titled Members Only.

As no surprise to anyone, the tenured duo go together like peanut butter and jelly, albeit fans are likely to find this effort too short. Even though Frozen Angels was an EP, it still delivered eight songs. The sequencing and loose thematic arc created by the sampled interludes make it feel solid, though still just an appetizer — especially since the video for ”Wavy” was already floating around prior to the release.

All four of the songs have the same aesthetic per se, but ultimately a different vibe. “Blue Chinese” for example has a slightly off-kilter drum pattern, leading Mayhem to drop a more choppy rhyme pattern, which works, but is slightly out of pocket.

“Wavy” definitely has a knock to it, but the minimalism of “GT3,” with its chunky bass licks layered over a crispy drum loop, guides Mayhem’s pen for what stands out as the shiniest pebble in the pond.

Still, like most projects in this new post-Griselda era, the bodies of work are strongest as just that, full bodies. Not that singles are irrelevant, but (in this case) nothing here stands out as an enduring hit in any way. Nonetheless, it’s a hearty helping of Muggs’ brand of boom-bap and Meyhem’s braggadocio-laced bars that bleed the borough of Queens.

More importantly, it’s a taste of what the two may have percolating in the cannon. Whether we’ll be getting something on par with Frozen Angels or an undeniable masterpiece like their first collaboration Gems from the Equinox remains to be seen.