Review: Kenautis Smith & Lyfestile Make Worthy Political Statements On “From Which I Came” 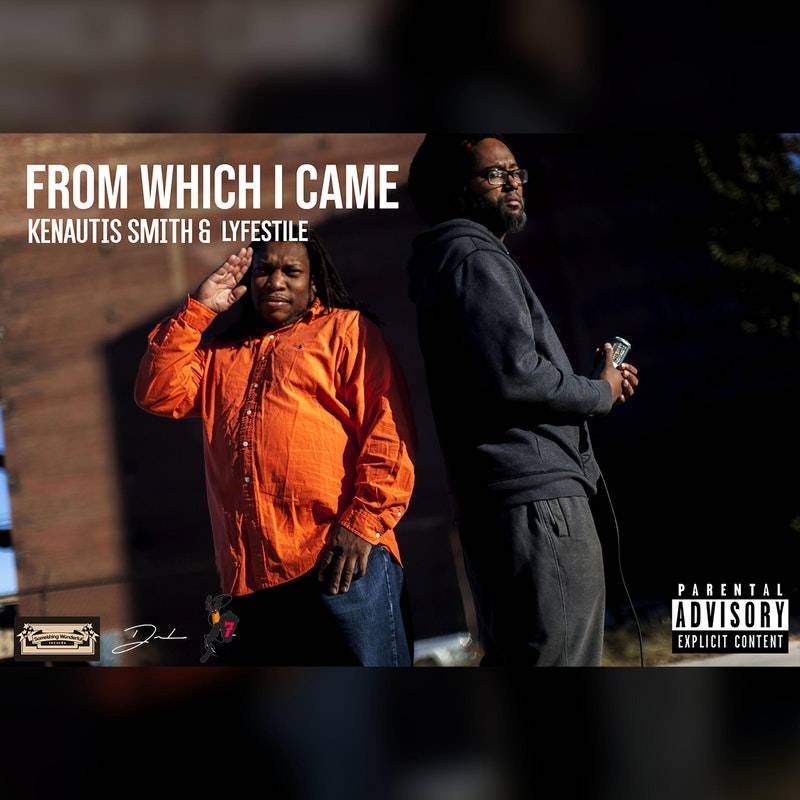 A good chunk of the album pays homage to the politically conscious raps of Hip Hop duo Eric B. & Rakim with tracks delving into topics like the American public’s moral hypocrisy and government corruption. On “What’s Good,” Lyfestile breaks down the problematic dynamics of drug policy. As a good storyteller, he deals with macro issues on a micro level. In the opening verse he posits a hypothetical scenario — “man on the street asks you for change/ he tells you who he is, you don’t ask him for his name/ but you don’t care you just say you don’t got it/ even though you can feel the money burning in your pocket.” He goes on to accuse the listener of withholding money because they assume that the homeless man would use it to buy drugs even though they too indulge in illicit substances and alcohol. Lyfestile bluntly asks on the chorus: “Who make the law? Who is it for? Do we love the rich and just hate the poor?”

“Black Other” recalls the political Hip Hop of yesteryear in both it’s sound and content. Over a warm, funky beat interspersed with turntable scratches, Lyfestile and Da-Fly D-Ex trade verses that weave contemporary problems to the urban turmoil of the 1980s. The racist world of Reagan get linked to the racist world of Trump, establishing a clear conceptual purpose to Smith’s archaic production choices.

Tracks like “Who Am I” and “With All Due Respect,” are also superb, showing Smith having a command of his nostalgic minimalist style. Though most of the guest artists definitely enrich the project, New York City rapper Vast Aire’s performance on “Graphic Novel” stands out. Rapping along to a subtly menacing beat, Vast Aire peppers his bars with comic-book references: “This is the corridor of lightning, I am the mighty Thor/ And it’s frightening when I come through the door/ I gain excitement, the surface to the core/ When I am writing, the crowd loves my folklore.” In his verse, he juxtaposes various forms of worship through blending his personal mythology as a rapper with biblical imagery and super-hero tales. When Lyfestile jumps in on the track, he matches the former The Weathermen member’s lyricism and bravado.

There’s something commendable about sticking to a signature sound in spite of current trends. With From Which I Came, Kenautis Smith and Lyfestile showcase the virtues of focusing on penmanship and the craft of beatmaking.