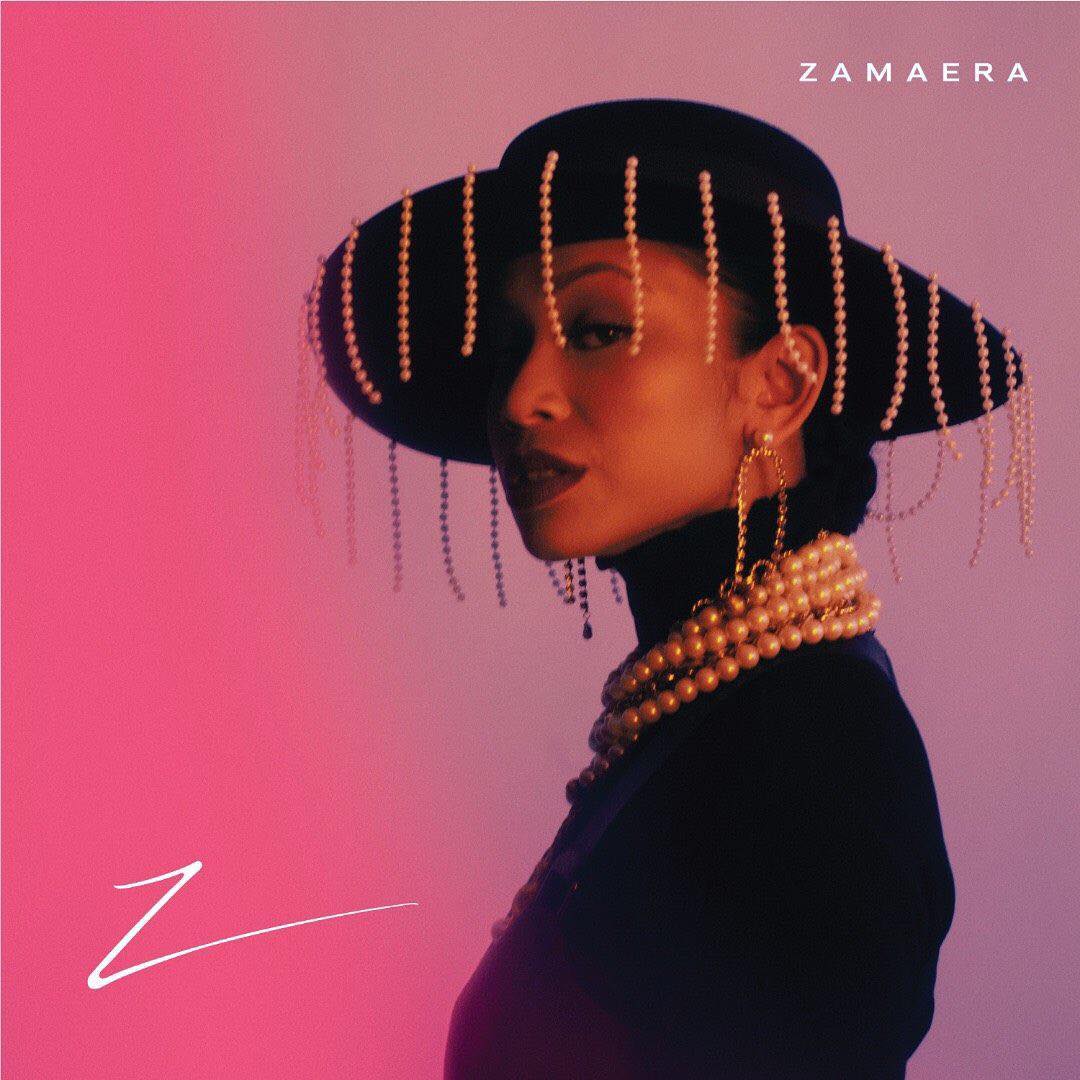 There’s a lot of pressure for debut projects to be stellar. But often, if the artist merely manages to show their talents and leave listeners curious for more, they are considered to be a success. Rapper and singer Zamaera’s debut EP Z falls into the latter category. Over the course of four songs that range from succinctly powerful to unfocused, Zamaera introduces herself as an artist that possesses both passion and cross-genre sensibilities.

Backed by orchestral strings and maximalist production, Zamaera shares her vulnerability with a new lover on the first song “Almost.” Her vocal range shows a convincing ability to communicate emotion and stakes. She starts rapping during the second half of the song, detailing her feelings with the bars: “Is this real?/ You gotta let me know/ If you not ready for forever, you gotta let me go.” For all her strengths as both a singer and rapper, Zamaera has some work to do as a lyricist. She often resorts to cliches that are only salvaged by the theatrical passion of her voice.

Following “Almost,” Zamaera takes a stab at experimentation with the confusingly messy track “KMS.” The song begins with an homage to the legendary Lauryn Hill, with Zamaera syncing in with Hill’s hook from The Fugees’ “Killing Me Softly.” There are some notable parallels between Hill and Zamaera. Both jump between singing and spitting bars, using both modes of expression to convey heartbreak and spiritualism. However, for now at least, “KMS” lacks Hill’s craft. After belting out the chorus, the song soon unravels as Zamaera starts rapping over a frantic beat that’s disorienting and quite frankly, unlistenable.

The artist has a more coherent vision on the last two tracks of the EP. Unlike “Almost” and “KMS,” “Truth” is stripped down and approachable. Zamaera sings and raps along to delicate, relaxed piano keys. She ventures into spiritual topics: “Am I from another planet?/ Or am I a vessel carrying the message?/ Do you have faith in God and higher power?/ A therapist he don’t charge me by the hour.”

On “ZvsZ,” she encapsulates the overarching themes of Z: heartbreak, regrowth, and renewed spirituality. After a dramatic intro, the song breaks down into a manic, club-oriented banger. Zamaera’s delivery goes from nonchalant to angry and defiant. She closes out a spirited verse with insightful lyrics: “Make the same mistakes until you turn it into a lesson/ give me a mic, pen, and paper and tell me that’s not a weapon. And I’m gone.”

Despite being largely all over the place, Z hints at some potential. Zamaera’s performance suggests that with some more editing and polishing, she could produce work that lives up to her passion.