Review: Solange Explores Her Houston Roots On “When I Get Home” — Albeit Slowly 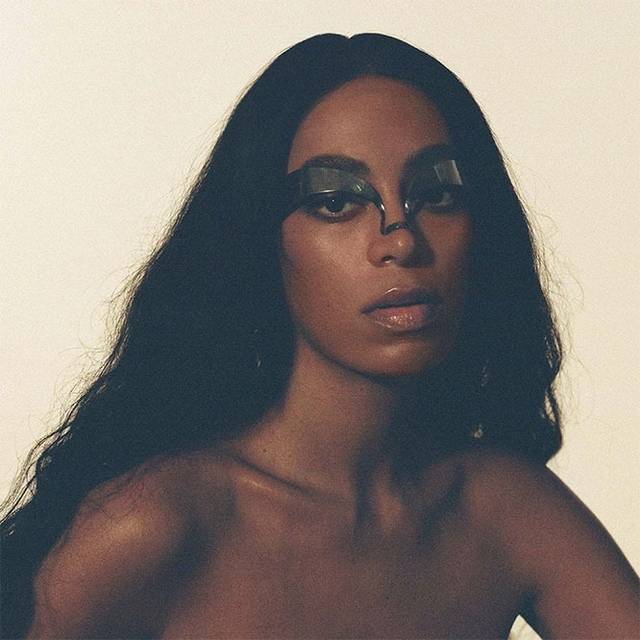 There’s so much to love about Solange’s latest studio album When I Get Home — the top notch production, accompanying short film, ambient minimalism, her nods to her hometown of Houston and, of course, her dreamy falsetto. Then there’s those eclectic guest appearances from Playboi Carti, Gucci Mane, Earl Sweatshirt, The-Dream, Dev Hynes, Sampha, Scarface and Animal Collective’s Panda Bear.

But at 19 tracks, those sentiments eventually begin to grow stale as boredom takes over. Too often, the album melts away until it’s ultimately nothing more than background music. That’s not to say there aren’t multiple moments of unequivocal brilliance.

Beginning with “Things I Imagined,” Solange’s follow-up to 2016’s A Seat At The Table finds her genetics gifts taking center stage. Her voice rides the synth-heavy beat with ease and it’s immediately clear she is, in fact, in her comfort zone when she’s making music.

Despite the lack of any gut-wrenching, personal lyrics or traditional song structure — which was fully present on A Seat At The Table —  there’s a warmth that comes along with Solange’s music. “Stay Flo” — an undeniable highlight — cradles the listener in an uptempo groove that’s impossible not to revisit. There’s a similar vibe with “Binz,” which utilizes a funky synth sound and Solange’s impeccable range of “Ooos.”

But aside from those two standout tracks, When I Get Home often struggles to captivate its audience. Fourteen out of the 19 tracks are under three minutes, making it difficult to deduce any overarching themes to the project — both in sound and content.

Granted, Houston is at the root, but Solange isn’t exactly transparent about why her hometown anchors the album — at least not on wax. It seems like “home” is more of an ambiguous idea, one that can take off in any direction and take any form.

Then there’s Gucci’s contribution to the playful yet achingly slow “My Skin My Logo,” which in itself is perplexing. Yes, Scarface shows up on a couple of interludes, but why not get the iconic Houston rapper to fill that full guest spot role? Although the East Atlanta Santa’s participation is minimal, it’s atypical of what he normally delivers and it seems he’s desperately trying to match Solange’s sultry, spoken-word type delivery throughout the song.

While When I Get Home is a valiant effort and (thankfully) distinctive to mainstream music’s consistently homogenized landscape, it could’ve benefited from less freeform and a little more stability.

However, Solange’s use of “candy paint” and chopped and screwed interludes sewn together with her unabashed experimentalism make her a unique, unstoppable force all her own — even with her superstar familial ties.