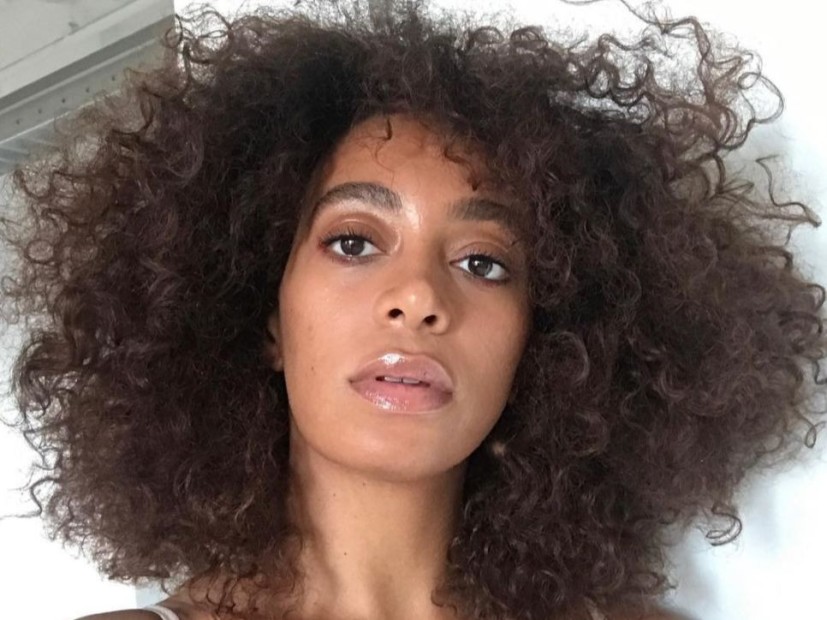 Solange announced a trifecta of October concerts via Instagram on Wednesday (August 23). Openers include Earl Sweatshirt, Flying Lotus, Sun Ra Arkestra and Chassol, a line-up the “Cranes In The Sky” singer is clearly anticipating. In the caption, she referred to it as the line-up of her “actual dreams.”

While Solange is traditionally straightforward with her R&B-flavored music, the eclectic bill proves to be an interesting selection of artists, providing Hip Hop from the Odd Future alum, experimental instrumentals from producer FlyLo, otherworldly jazz and blues from Sun Ra Arkestra, and piano from French composer Christophe Chassol.

Headlining Radio City (NYC), Greek Theatre (Berkeley) and Kennedy Center (DC) in October with the line up of my actual dreams! (please note: not all acts on all dates) Pre-Sale Tickets avail tomorrow!

Solange performs at the John F. Kennedy Center for the Performing Arts in Washington D.C. on October 1, and the following day, headlines the Radio City Music Hall in New York City. The final show is October 20 at The Greek Theatre in Berkeley, California, though she noted “not all acts are on all dates.”

Although the D.C. show is already sold out, pre-sale tickets are still available for the NYC stop here and Berkeley here.