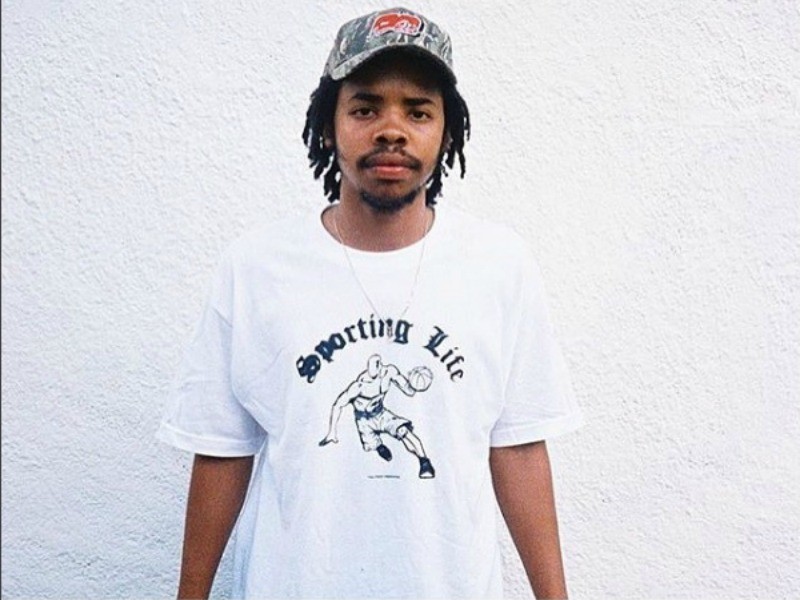 Earl Sweatshirt Is Working On A New Album

Earl Sweatshirt made a splash on the major label side of things back in 2013 with his studio album debut Doris and 2015’s follow-up, I Don’t Like Shit, I Don’t Go Outside. In a cryptic tweet posted today, the California rapper announced that he’s back in the lab cooking up a new project for the masses.

making the album for you rn

Sweatshirt, who celebrated his 23rd birthday last Friday, has been (characteristically) quiet with new music over the last year, occasionally popping up with a new verse. He shared a King Krule-produced outtake called “Death Whistles”  on his Red Bull Music Academy show last September and dropped a feature alongside Kendrick Lamar and Ab-Soul on Danny Brown’s “Really Doe” shortly after.

The direction of Sweatshirt’s music became decidedly darker as he distanced himself from his Odd Future stylings of the past. If the trend remains as follows, fans could come to expect more of the darkness from Sweatshirt along with the lyricism that’s made him the underground hero he is today.