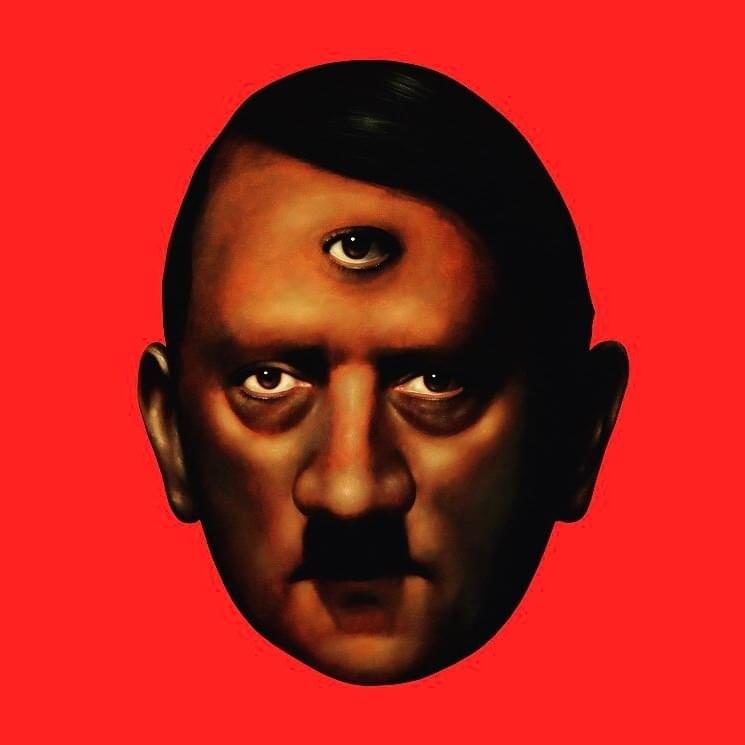 There isn’t a crew of rappers quite as consistent as Griselda — the tight-knit street label started by Buffalo, New York, brothers Westside Gunn and Conway The Machine. With carefully curated features outside of the circle, and religiously dark, street aesthetic, pretty much everything the imprint releases is revered by their core.

The sixth installment of Westside Gunn’s Hitler Wear Hermes series is no different. While it was thought that his album released earlier this year, Supreme Blientele, would be his final collection of music until his inevitable Shady Records debut, the Fly God drops off 13 brand new bangers for his fans to knock around as the temperature drops on the East Coast.

Originally released as a limited physical only release (something he’s known for), a delayed shipping date had fans a little antsy, so he decided to drop the steam early. It

NOW STREAMING ON ALL PLATFORMS!!!!!! When the I dropped the CDs it was supposed to say Shipping out Nov 9th Idk that it didn’t and I know some ppl have been waiting to hear it so I dropped it early HITKER WEARS HERMÈS 6 is ready EVERYWHERE go cop that and stream that ??????⚖️?⚖️?⚖️⚖️ #ART #HIPHOP #MIXTAPE #CLASSIC #LEGEND #GucciMask #EVERYWHERE #HWH6

The project’s production is — as with all his projects— a thing of beauty. In-house beat-smith Daringer adds his flair to a few tracks, as does Sadhu, who laces the eerie, drumless “Sly (Slide With It).” Evidence and DJ Muggs also lace some of the album’s more atmospheric cuts.

Some of the shiniest gems include the JR Swiftz-composed “B.I.G Luther Freestyle,” which samples Gary Burton’s “Las Vegas Tango” (notably used for Cypress Hill’s “Illusions”). As well, the Alchemist-produced “Niggas In Puerto Rico” stands tall as one of the must-listen moments on the project. The common denominator of both of those tracks are incredibly well-crafted verses by Benny The Butcher.

Though Westside takes a slightly more reflective tone on the Daringer’s “Amherst Station 2,” the album doesn’t stray from the formula in any way. Also, there is no Conway, which is disappointing, as some of these beats were begging for one of his gruff 16s. However, references to popular Buffalo soul food restaurant GiGi’s burning down this summer, and a reference to the latest Banksy stunt suggest that these songs are sporadic — possibly loosies off of his upcoming Shady LP.

Nonetheless, this album delivers. Westside Gunn is so consistent, that discussing lyrics on his projects feels like a counterintuitive waste of adjectives. Expecting anything different from the Buffalo collective would be like going into Burger King and ordering a Big Mac.

It ain’t broke, and luckily for his rapidly multiplying fans base, he ain’t fixing it.