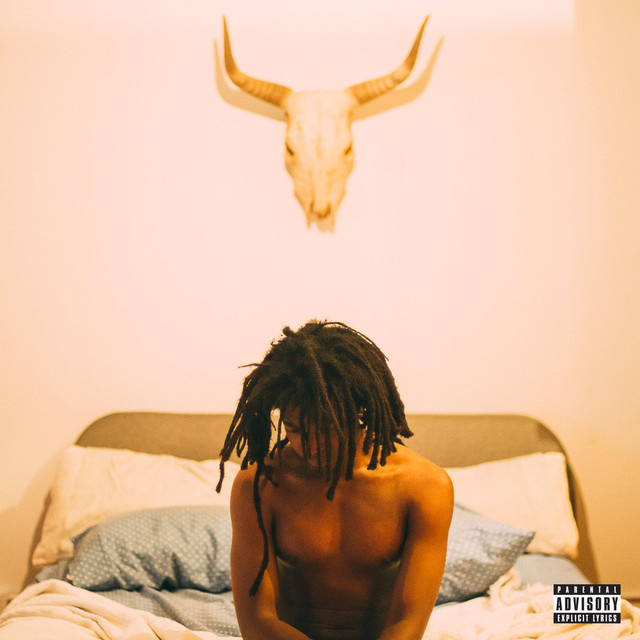 Minnesota native Joshua Turner — known to the Hip Hop world as DeM atlaS) — is someone who earned his props from the likes of the Village Voice (who named him the “One to Watch” in 2015), but still has yet to enjoy mainstream success.

There’s a number of reasons why this is so, and not all of them are necessarily valid. But perhaps the biggest thing that keeps DeM atlaS tucked safely away in the annals of indie Hip Hop is because at a time when “mumble rap” is king, and the common themes of Hip Hop include pontifications about money, drugs, guns and bitches, he, and the rest of the members of the Sifu Hoffman collective, choose to take an “emo rap” vein that explores themes usually reserved for the rock ‘n’ roll stars of years gone by (which also betrays his pre-Hip Hop roots).

And so it is on Bad Actress, the first full-length album from DeM atlaS that features fifteen well-produced and thoughtfully-written tracks that, as a collective, show the crests and waves of manic depression in real time. Longtime producer Ant is exclusively behind the boards on the album, and that helps create a consistent sound throughout.

The LP kicks off with “Tomorrow Party,” a track released back in August that alternates between religious reflections (“And when you arrive you’ll see a burning bush/The Devil shall appear/And offer you everything you thought you desired/Then he’ll laugh and toss it in the fire”) and getting high on drugs (“So today yo who got the yayo?/It’s alright and it’s okay yo/It’s a party who got the molly?”). It’s an interesting choice for a first track, but one that prepares you for the emotional rollercoaster to come.

While this alternation between “it’s a party” and “life sucks” works for some of the tracks (most notably on the standout track “Burn Out”), it certainly doesn’t work on all of them. The most obvious of these failures can be found on “Bad Loves Company,” in which DeM atlaS raps, “What am I looking for? In a tavern darker than a cavern/Why does it never stop?/All the screams and cries from high up on the rooftop/Welcome another day, it’s the same I’m afraid I’m going insane.” It’s not that “Bad Loves Company” is a bad song, necessarily — it’s just that the lyrics are better suited in a Linkin Park tune.

Overall, what DeM atlaS has given us is something that is a bit of a treat — he’s choosing to follow the path of greatest resistance, and even when he falls short of the mark, he’s expanding our understanding of 21st Century Hip Hop. If for no other reason than the fact that you can actually understand him when he rhymes, DeM atlaS is an artist in the truest sense of the word, and while he has a long way to go before he can be considered a “legend” or even put out a five-star piece of work, he’s not afraid to experiment with something different, and the result is solid and, in a way, mind-expanding.