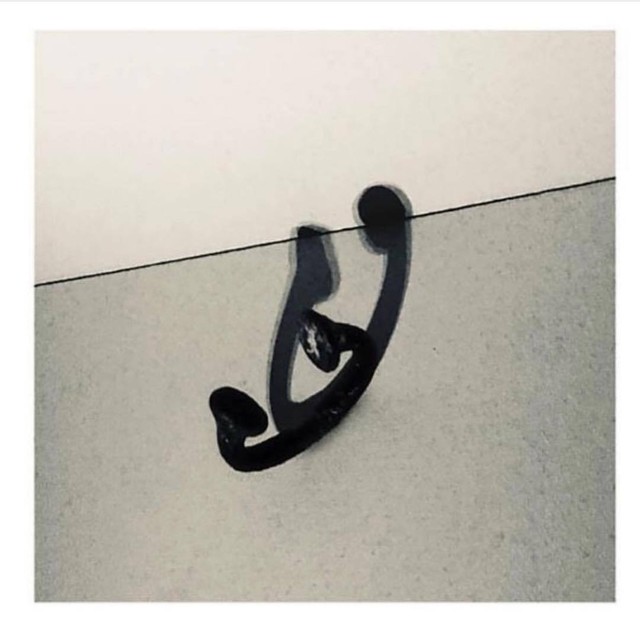 Life is like a Lupe Fiasco album; you never know what you’re gonna get.

Or is a Lupe Fiasco album like life? Will it be Lupe Fiasco’s Food & Liquor or Lasers? Tetsuo & Youth or DROGAS Light? In the case of Mr. Jaco’s latest, DROGAS Wave, it’s a hefty mix of all of the above. The album combines the lyrical wizardry and enriched production reminiscent of his landmark albums with the aimlessness and misguided indulgence of his misses. The result is a frustrating reminder that Lupe Fiasco could easily be one of the top 10 MCs of all time if he were more focused.

Lupe has never been more absorbed in his wordplay throughout his 13-year career. It’s as if he’s shaking the demons out of his body after the pointed parody that was DROGAS Light. The result is lyricism that is equal parts impressive and annoying. Because while the meaning in the music is undeniably there, it takes way too many spins to fully unpack.

Had Lupe channeled the bottomless depth of details into a cohesive listening effort, he very well may have crafted one of the most avant-garde rap albums this decade. Yet, DROGAS Wave is all over the place. The album’s loose, intriguing concept is of slaves who jumped ship and survived to fight slavery from the bottom of the ocean. However, little is heard of this concept after the seventh song of the 24-track, 98-minute album. Lupe Fiasco’s The Cool also had loose threads, but they were interspersed throughout the album as a running theme and were wrapped up in a much more concise fashion. Lupe’s nosedive from the storyline into a wide array of meaningful-yet-disconnected topics renders the album a disorienting affair whose gems get buried in a conceptual landslide.

For such a lengthy affair, filler such as “DROGAS” and the formidable-yet-gratuitous ender “Mural Jr.” foster exhaustion, making it hard for the essences on winners such as “Haile Selassie” to shine through. Lupe has done concept albums brilliantly before and has nothing left to prove on that front. It’s been 3 ½ years since his last meaningful release, so Fiasco should have tightened up his sentiments for a more visceral experience.

There is one theme that ties DROGAS Wave together: humanity. Lupe’s most admirable quality is his ability to bleed his vulnerable compassion onto wax, and he does so handily throughout the album. “Alan Forever” is one of two reimaginings of lives lost, and love for the late Syrian refugee Alan Kurdi is apparent as he creatively invents what the toddler would have grown into had he lived. The most beautiful cut is “Haile Selassie,” which finds Lupe narrating the plight of African Americans in a few bars: “Man’s limitation, transfiguration / Haka dance done at the welcome to the demo / Modern man comes to the weddin’ in the limo / Mixin’ doves with the rice rain / Uncle Ben’s off the rails on the night train / And that storm took us to the platform, pushas.”

His words are bolstered by production (scored by the likes of Soundtrakk, Davin “ChristopherKillumbus” Boykin and even Fiasco himself) that is somehow both subdued and soaring, with rolling drums to sync his stream of consciousness.

After the last allegory is outlined, it’s clear that DROGAS Wave has enough value to be memorable but is less than the sum of its parts.