Review: Skipper Is Allergic To Originality On "Prezidential" 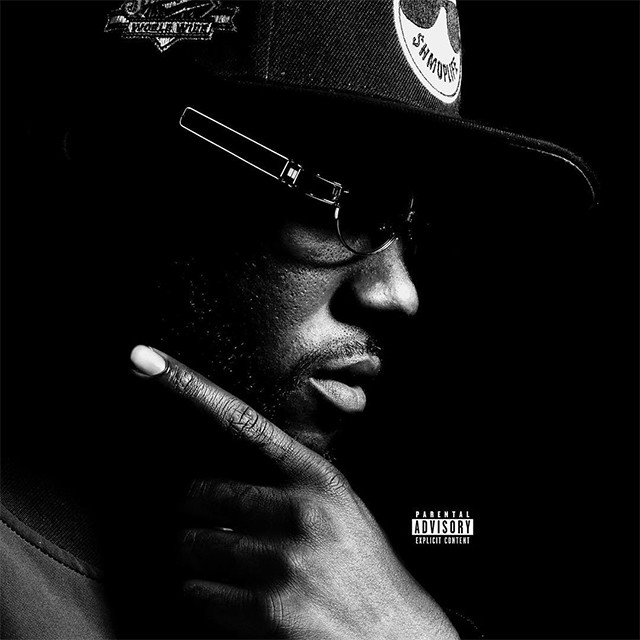 No one can ever say Skipper isn’t nice on the mic. The HBK Gang MC rhymes with a crisp flow and enthusiastic delivery. And yet, the Bay Area MC’s latest project, Prezidential, is stitched-together rap clichés and bland sentiments that are immediately forgettable.

All-Stars like Jeezy and The Game have established careers out of finding clever ways to rap about the same things in different variations. Skipper, however, bears a lack of originality that is emblematic of the current crop of rappers. His lyrical musings of choice on Prezidential, a worn-out title in itself, is the all-too-familiar topic of the good life. There’s nothing wrong with sticking to time-tested topics, but Skipper does so in the most generic ways possible. The opening “Sand To The Beach” features foreboding piano keys that set the stage for a hungry young rapper. However, Skipper spends the track piling up cliches, from “Ten toes down, a hundred miles and runnin’” to “You know life’s a bitch, and she don’t like it when you rush her.” Bars like these set the tone for a wholly unoriginal affair stocked with would-be stripper anthems and flex-a-thons.

Prezidential’s saving grace is its production, which means the project’s tepid subject matter is made or broken by the album’s sonic elements. Montage’s ghostly cries on “Fine By Me” make the cut worthy of at least a few spins, while IAMSU’s dizzying piano keys turn the single “Right Time” into a turnt-up track. “I Don’t Care” is a standard middle finger to haters, but Skipper showcases his impressive vocals on the catchy hook. Likewise, “Man on the Moon” offers nothing new to rap love ballads, but Ymtk’s smooth vocals and Skipper’s conviction make this track memorable. By contrast, lackluster refrains of commonplace Hip Hop phrases on “What’s Good” and “F.U.P.M.” (Fuck you, pay me) waterlog the album.

Had Skipper focused on more on making standard affairs more stylish à la “Nah,” Prezidential may have been an album worthy of several spins. As it stands, the project is a lesson to other MCs that familiarity breeds contempt.