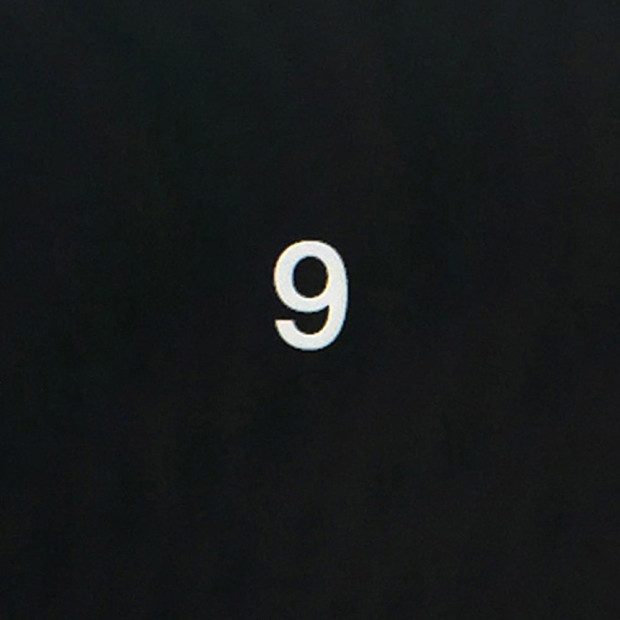 Brilliant minds are often eccentric minds. Cashmere Cat doesn’t just color outside the lines; he makes music as if the lines don’t exist. The Norwegian producer’s debut album, 9, is a glowing example of the artist’s unique blends of spacey club beats and a pathos-driven message.

It can be hard to umbrella enthralling club music that doubles and as a sufficient soundtrack when you’re between the sheets. Yet on 9, our fearless turntablist manages this feat by combining extravagance with passion. “Europa Pools” finds Cat meshing futuristic sounds with elegant strings which make it easy for the listener to get lost in the music. “Quit” is a dance-ready song that would also be suitable for belting out Ariana Grande’s lyrics in your car on a quiet summer evening. An exception is the title track, where plucky xylophone keys are fun and flavorful, but the futuristic coda is a poor match. Mostly, though, this duality makes for compelling, memorable music.

Cat was smart in his collaborations. The aforementioned “Quit” is one of the standouts on the album, with pop Grande powerfully declaring her need for her lover: “When you said ‘Baby, I just want you to lay me down and we’ll fuck the pain away/’Cause skin on skin I feel nothing but the burning of desire and that’s just foreplay.” Elsewhere, Selena Gomez and Tory Lanez show remarkable chemistry on “Trust Nobody” and Jhené Aiko provides an inspired turn on the album-ending “Plz Don’t Go.” Most of the lyrics are fairly simple, as they’re supposed to be, and delivered repetitively until they’re delightfully stuck in your head. This holds true on “Infinite Stripes” featuring Ty Dolla $ign. By contrast, “Wild Love,” the should-be epic pairing of The Weeknd and Francis and the Lights, gets lost in its own distorted vocals.

With just 10 tracks to boot, 9 still relishes in its imperfections. The title song and “Wild Love” are tracks 3 and 4. The aforementioned flaws of each aren’t too hampering on their own, but placed next to each other they provide a speed bump in an otherwise brilliantly fluid album. These blemishes are minor in an album that succeeds in making the listener forget about everything but the music. By album’s end, when Jhené Aiko implores her lover to “stay until the last night fades,” one may be yearning for the album to continue, as well. However, Cat, who realizes the importance of brevity, should be applauded for his focus in creating soaring, beautiful music for the clubs, the bedroom and a even nighttime stroll.