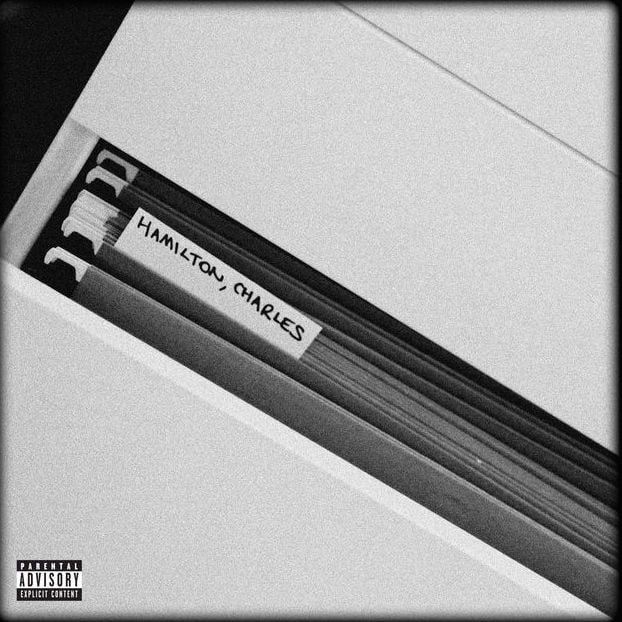 Charles Hamilton is 29-years-old with a catalog of approximately 200 various mixtapes. Despite the sheer amount of free music, his latest effort, Hamilton, Charles, is only his second studio album since 2009. This is his major label debut (via Republic Records); an astounding revelation considering his near decade of relevance via the mixtape circuit.

During the Harlem native’s meteoric blog rise at the turn of the 2010s, Charles found himself in PR hot water for all the wrong reasons. Sudden success and notoriety were a perfect storm for depression, forcing him to retreat from the limelight and refocus creatively. Now, he’s back with his sophomore LP, ready to reclaim any clout lost in the last five years.

Charles and production trio The Invisible Men — the masterminds behind Iggy Azalea’s “Fancy” — comprise the beat team. Bearing their reputation in mind, the pop angle is apparent, but not prominent. For the most part, the beats have minimalist flavor, elevated by the instrumentation. “Only Christina Knows”, about an ex-girlfriend so vindictive she got her name in the song title, opens with delicate percussion before the bass eases in and the keys take over. On the flipside of the spectrum, “MVP” sonically sounds like a mashup between Busta Rhymes’ and Jay Z’s “Put Your Hands Where My Eyes Can See” and “I Just Wanna Love U (Give It 2 Me),” respectively with Charles doing his best showboating. When they stick to the meat and potatoes Hip Hop script, most everything works. It’s the pop deviations (“Be With You”) that take away from an otherwise chill experience.

Lyrically, Charles treads a line. He’s a prolific writer with a knack for banging out raps, but he also wants a hit. The album opens with “Oh Well” and a quick homage to Marshall Mathers (“They said I can’t rap about being dark no more / Didn’t say I can’t rap about Charles no more”) before proceeding with more confessions of an introvert. On the politically charged “Correct”, Charles raps about police violence and asks, “I’m sleeping with demons despite Satan/Quite blatant, can I make it?” and on “Make Yourself Over,” he addresses his oft-mentioned topic of depression.

On the album’s closing number (“Stay There”), he exonerates his demons once and for all, speaking on his moment of confusion with the J Dilla estate, (““All I care about is Dilla and Madlib/But since that Dilla shit mad niggas is passin’/On the actual nastiness I present when I’m rappin’ / I was trying to give them a check not disrespect”), Brianna, the ex-girlfriend who mollywhopped the Sonic the Hedgehog rings outta him in front of a rolling camera, (“Brianna had good pussy, why hit her back?/I got my hit back that night in the sack”) and his brief beef with J. Cole (“I’m not apologizing to Cole/I’m sodomizing his soul/But the bottom line is I was high off of coke/Ignore it, I kinda had to force it (It sucks)/MTV asked and I didn’t give a fuck / I put the shit out and I didn’t get a buck /It wasn’t for attention ‘cause shit I get enough”.

Obvious missteps occur on the bonus track “Ugly Supermodel” despite an excellent flow, and “Be With You,” which sounds like a weak attempt at a Lupe Fiasco impression. He’s developed a niche, so his forays into uncommon grounds aren’t the smoothest. From an artist with such an extensive discography, Hamilton, Charles seems to have almost no structure; it’s a dangerous proposition that won’t have too many fans of yesteryear flocking to his newest composition. He also is catering to a certain indie crowd, if that’s any consolation.

The whole shebang is a very left brain musical experience that feels more crafted than created. Production is derivative of Madlib and J Dilla trends — save for a few pop reaches — but noticeably more manufactured. It’s formulaic, but Hamilton, Charles is still decidedly solid and reflective of the man’s vision.