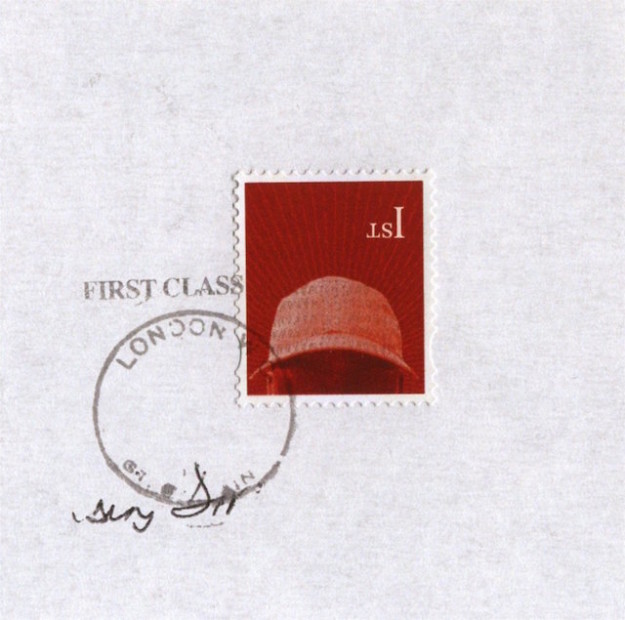 Konnichiwa is Skepta’s fourth studio album and is by far his most impactful in assisting the UK “really can rap” petition get its respect. The album accomplishes the task of showcasing the British grime style to a wider audience in a much more digestible fashion – contrary to his past underground projects. For those unfamiliar with the grime subgenre, simply put its short pocketed electric influenced beats with a slang ridden, pulsating street delivery. Thanks to this album in particular, what was once a niche category of rap music buried deep in London’s east end is now starting to slide into the mainstream.

The album has a running time of just over 40 minutes which results in minimal filler. “Lyrics” sets the standard fairly high with Skepta running through lines like “Yeah, you got murked last week/Couldn’t even get a rewind, that’s peak/Couldn’t get out your punchlines on time/Now you wanna diss me? Oh blood, what a cheek/Sidewinder, you got air on the roads/Eskimo Dance, you was spitting off-beat”. The way he stacks said rhymes into the tightened beat pocket without breaking tempo is what makes Skepta’s sound top notch grime.

However, there are times when his rapid fire flow and grimey cadence disguise some cringe worthy lines. On “Man” he spits out “Dressed like I just come from P.E/You’re dressed like you just come from church/Better do your research/You don’t wanna hear my verse come after your verse”. Yikes.“Corn on the Curb” and “Crime Riddim” also follow the traditional grime sequence that will satisfy those looking for a hoppy London sound to ring off in the club but the actual words (Wanna put me in the van, wanna strip a man/Fuck that, I ain’t a chippendale/Wanna strip a male) might deter the more intricate listeners.

Skepta handles a lot of the production himself but employs the signature sound of South London’s Blakie and Ragz Originale – who have both been curating the British street sound for years. Towards the middle of the album is where Skepta mixes in some more universally recognized sounds and rhythms. “Ladies Hit Squad” mixes Skepta’s cunning lyrics and throws them against a hollowed out trap beat with a shot of Americano as it features Harlem’s A$AP Nast. “Numbers” is another example of Skepta’s traditional style with American transplanted instrumentation provided by Pharrell.

Each song carries an anti-establishment vibe where Skepta reminds us that he is constantly fighting the “man” and keeping it incredibly grass roots despite his newfound stardom. When he raps about he and his “Gs ain’t scared of police” and also “don’t listen to no politician”, crowds instantly get hit with a feeling of anarchy. Sonically, “That’s Not Me” could double for a 1980s Japanese pinball game but is the most blatant example of his unapologetic self-respect. “Yeah, I used to wear Gucci/I put it all in the bin cause that’s not me” can best be interpreted as a jab at the current flagrance in modern Hip Hop (Skepta mentions multiple times how comfortable he is in his simple black tracksuit). Unfortunately the very last cut, “Text You Back” is quite the anticlimactic love song and should have been left off this particular album.

Skepta manages to craft his best yet with Konnichiwa. A concise project that focuses on taking him past his south London ends and into Hip Hop’s mainstream. Pioneering the modern grime sound will always serve him well but if he really wants his career to truly win over the Yanks, some of those subpar lines need to be cleaned up.