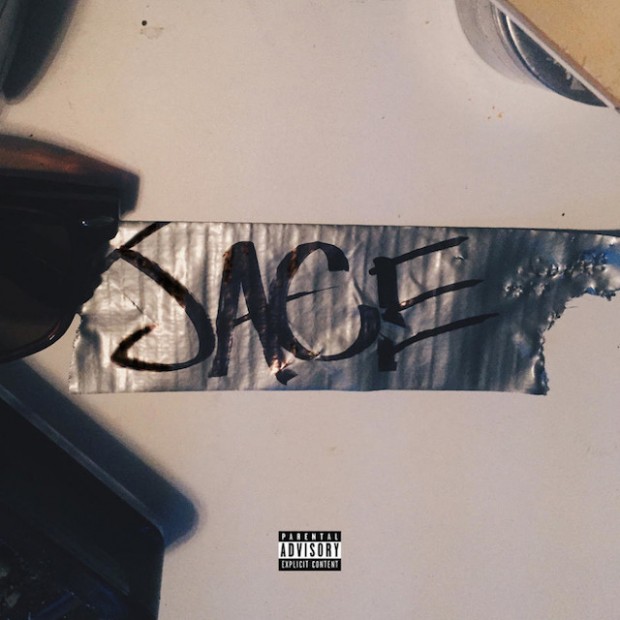 Atlanta Hip Hop collective Two-9 is comprised of members Curtis Williams, Johnny, Dave, CEEJ, and Jace. As solo artists, they cut their teeth on the mixtape circuit while building a singular reputation. Jace has an extensive DatPiff catalog, and is making waves with his latest offering, Jace Tape. His performance is commendable, and sure to appease fans of the ever-evolving ATL Hip Hop.

His sound is a balanced amalgamation of different styles. In production terms, Jace prefers uptempo trap drums with melodies in half-time. The result is a unique, accessible ambiance throughout, wrought with stoner vibes and and mellow moods. His abilities as an MC, in conjunction with production, make Jace Tape a legitimate dual threat mixtape.

Right from the get-go, Jace’s innate gift of flow is apparent. Stop and go, up and down, he’s a lyrical acrobat. Two of the first three tracks, “Call Log” and “Dirty” act as a two-part sequence, with a near seamless segway in between. A simple piano melody nicely underscores Jace’s spontaneous delivery, but technicality is not driving force of his lyrical onslaught.

Jace has bars. On “Trust” he speaks earnestly to the listener, in rapid iambic pentameter: “I talk to my dad about shit / About life, and all this / All about my future and worries / And all about self destruction and my own obsession / With this crazy dream I had when I was seven / About how I’d get it, bring it to fruition / Make the people listen to my own story / Pain and glory / I hope they see the vision.” Delivered in a dizzying flurry of rhymes, Jace leaves his mark here, and elsewhere with impressive abandon. “Jesse Owens” cleverly uses running as a metaphor, (“I’m running this bitch like a track meet”), while “No Issues” is deeply introspective and thoughtful.

The overall strength of the esoteric production team behind Jace Tape is a pleasant surprise. Resource, Ducko Mcfli, and the rest of the gang establish a coherent vibe for the mixtape’s near entirety. “Vibrations” reins in percussion with dreamy, cinematic keys and strings samples gently pacing Jace’s bars. On the flipside, “Designer Drugs Re-Up” has a more palpable Southern flavor, laced with LSD and multiple musical movements. An extended instrumental outro elevates “No Issues,” as the ultimate denouement. Attention to detail and the obvious strength of production make for exceptional consistency, albeit the sounds do gel together thanks to the stout evenness.

Recent history has taught us that regionality is ubiquitous for many Hip Hop artists. Jace doesn’t make a concerted effort in this regard, rather, his originality is the vehicle for success. Jace Tape is diverse in scale, and will hopefully win over hoards of new fans for its multifaceted variety. He isn’t exactly a household name, but Jace executes a quality performance worthy of your attention.