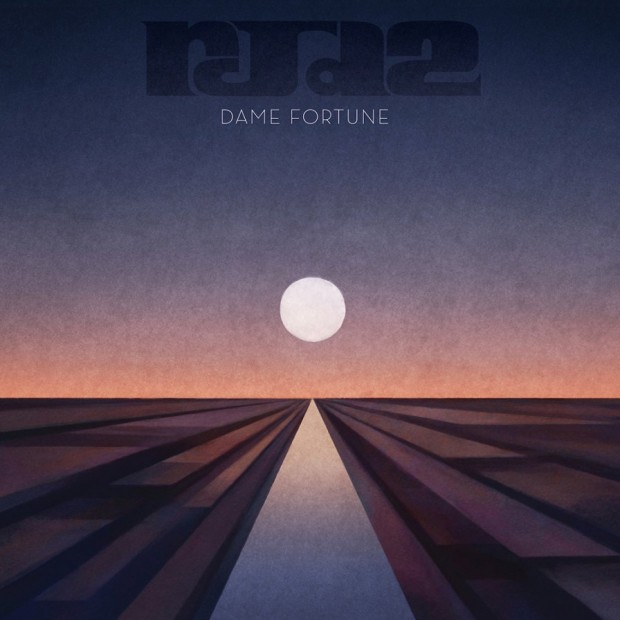 RJD2 offers a sound that is soulful in its repurposing of borrowed sounds and creation of new compositions on Dame Fortune. His spacey and rhythmic pacing and sonics offer a nice dichotomy of relaxing background or funky in the foreground music depending on how the listener absorbs it.

The DJ born Ramble Jon Krohn has also done production for Aesop Rock, Cunninlynguists, Mos Def, J-Live, and Murs. His latest offering is admittedly his least Hip Hop sounding project but that may just be a perfect fit in an ever-changing climate where Skrillex and A$AP Rocky find common ground.

His space in the art form is solidified by his come up with Definitive Jux and early collaboration with Blueprint, who appears on “Up In the Clouds,” the album’s most traditional Hip Hop moment, thanks to its masterful verse. With an eclectic combination of instrumentation, the vibes can stretch from jam band to Hip Hop the latter of which is heard on “A New Theory,” which should be stripped down and spit over as soon as possible.

Like much of his earlier solo work this album flows evenly while having nice transitions that provide for refreshing changes in tone especially when other artists come in to sing. From the opening, the sounds are elusive where guitar sneaks through on the synth heavy “A Portal Inward” which is reminiscent of the falsetto sounds of early progressive rock defined by King Crimson or Yes. Though it can be a bit uniform for those who aren’t regular listeners of electronic music, far reaching sounds like “PF, Day One,” essentially a symphony and “The Sheboygan Left” with sounds similar to a Phish track show an ability to stretch the bounds of sonics while maintaining control.

Songs like “Saboteur” hit the hardest as they pair with other talents, in this case Phonte Coleman, and it doesn’t hurt that the drum work is all kinds of explosive in the best way. Continuously on this project his use of drums stand out with their strong and rarified use. On “We Come Alive” the crooning of Son The Little is front and center and at one point he explains, “It’s only rock and roll besides.” This provides an explanation for the hard to categorize sound of RJD2. The finest moments come with the merger of melodic singing and RJD2’s sound tapestries like also heard on “Peace Of.”

Dame Fortune may lack definite transcendent musical moments but still stands out as another addition RJD2’s catalog that falls in line with his goal to create fun tunes, which succeeds in that sense. Just because the sounds are tough to categorize doesn’t mean heads spanning from Hip Hop to Dead can’t find something they like.