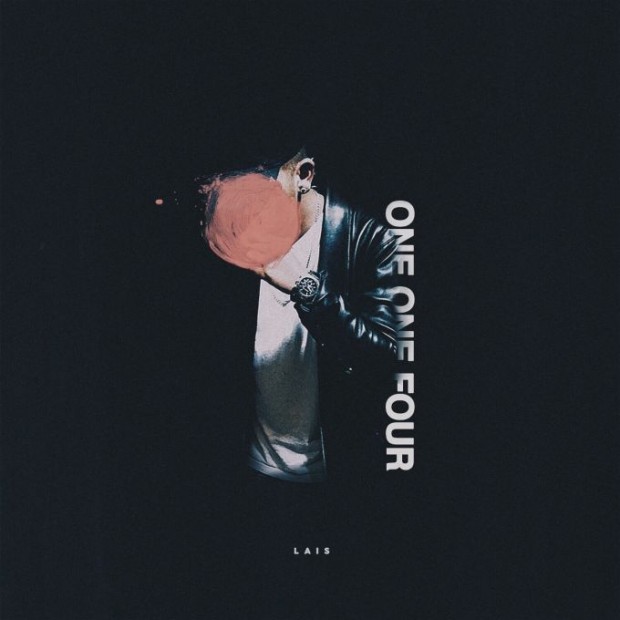 Toronto’s music scene is truly having a moment. From the continued success of superstar Drake to The Weeknd’s recent rise to fame, The Six has proven that its artists are no fluke, with new rappers like Tory Lanez and Jazz Cartier now staking claims of their own.

Yet the emotional rapping and singing of Drake and the moody crooning of The Weeknd has since lost its originality, copied by countless acts; T-Dot’s Lais ranking amongst them. First noted by Drake during the second episode of his OVO Sound radio show on Beats 1, Lais’ latest project–the eight-track 114 EP–borrows elements from the aforementioned rapper and singer, adding little more than a jazzy take on the dark delivery.

Right from the EP’s “Sun Goes Intro,” the Toronto influence is noticeable. The beat is slow and melodic, much like the end of numerous 40-produced Drake tracks, and the lyrics are emotional, featuring lines like, “You said you can’t love me like you love him,” as an unnamed girl tells Lais that “they’re done.” The subject matter sounds familiar, no?

Canada’s largest city has a sound that’s undeniably dark, perhaps a consequence of the harsh winters its citizens endure. Most artists also seem to have a chip on their shoulder, as Toronto’s Hip Hop scene is long overlooked. Unfortunately, the Pakistan-born, Virginia and Toronto-raised singer does little to help diversify the feel of his city’s music, opting instead for imitation with a tinge of soul.

“I wanna fuck you in the Hampton’s, Lais Lavish / I’m sorta faded, getting wavy with these ashes / You wanna see me you can find me where the cash is,” sings Lais on the EP’s second track, “Moon & Stars Pt. 2,” which features the project’s lone feature: Skizzy Mars. If you’re confusing these lyrics for those from Drake’s Take Care or So Far Gone you’re probably not alone. In a genre that prides itself on individuality this is a knock against Lais.

Thanks to lines like “What you trying to get into tonight? We always getting into these fights / I’m just tryna get into the club. It’s hard to hate you in these lights,” from the EP’s sixth track “Remember Me Gold,” 114 not only fails to differentiate itself from the dark, gloomy T.O. mold, but lacks the substance needed to evoke a relatable emotion from listeners. Lacking the skills to take a pre-existing sound and make it better, Lais joins a long line of artists whose inability to create their own lane causes them to crash.

Overall, the beats fit him well, with producer CVRE doing his part to keep the project moving by giving the R&B-style tempo a slight uptick on songs like “All I Want” and “Cocaine Rain.”

Drake’s once-bold proclamation, “Soap opera rappers, all these niggas sound like ‘All My Children,’” stands true for Lais, whose best bet is to stop following the path laid before him and create one of his own.