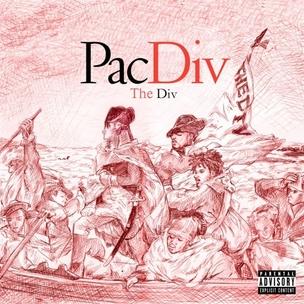 Pac Div are finally free. The LA based trio (Mibbs, Like, Be Young), went from being one of the hottest new MCs on the block to see their buzz fizzle while they were stuck in major record label purgatory. Now free of their deal with Universal Motown—and their original, would be debut, Grown Kids Syndrome, on the shelf—the heralded young gunners drop The Div on indie RBC Records. Tried and true fans will be satisfied, but many will still inevitably wonder what could have been if the politricks of the industry hadn’t stalled their progress.

) and they sounds as sharp as ever on the album’s opener, “The Greatness.”

Over lush keys and drums from producer No ID, the crew lyrically pontificates on their steadfast dedication to dropping fresh music, no matter the obstacles. “I will prevail when I got cousins in jail, the IRS sending me mail but how the fuck can I fail when this is greatness/the label pushing for sales, enough to drag a nigga through hell, but you can tell this is greatness,” spits Be Young. The we’re going to make it no matter what theme permeates the album on cuts like spry “High Five.”

Pac Div do hit a range of topics (fast times, girls, liquor and weed, etc.) and are even good when they delve into emo rap territory like the moody “Move One”—on which they thankfully avoid sounding like heartbroken simps— or the melancholy “Number 1.” But they’re just way better when they keep the energy high on tracks like the amped, Swiff D produced “Life Is Good”

or the high charged, Like and Dahi produced “Posted.” Guests on the album are minimal with Casey Veggies and Skeme assisting on the burner “Top Down.”

One stumble is “Useless,”

featuring Asher Roth (why?), whose minimalist instrumental from Blended Babies doesn’t give it much punch despite potent rhymes. Another version of “Useless” is one of three remixes (along with “Number 1” and “Posted”) sheepishly tagged onto the end of the album. While you can’t help but wonder what kind of the gems are trapped in the Universal Motown vault, The Div proves that no matter the circumstance, Pac Div is dedicated to making music too dope to be held back by industry fuckery. 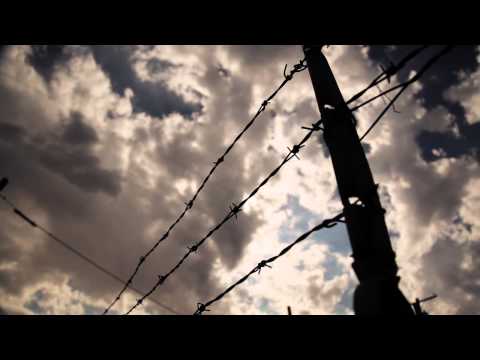