When the topic of discussion is underground Hip Hop, the first thing that usually comes to mind is “real.” Music so real and full of potency, that the tainted substances from the mainstream have no effect on them whatsoever. That’s the exact “real talk” one gets while listening to Audacity, the newest release from veteran west coast Hip Hop trio Ugly Duckling. Their group name and new album title serves them well considering that they are three multi-cultured independent artists who have opted out of following the gangster-rap blueprint laid by their LBC counterpart and Hip-Hop icon Snoop Dogg. Instead they have planted their own foundation and pushed the envelope of what most consider “traditional music.” After 15 years of honing their musical craft, group members Andy, Dizzy, and Young Einstein have stuck to their roots and put together 12 tracks of an Hip-Hop/Rock/Jazz/Alternative infusion.

No time is wasted, as they come in going hard on the drum-heavy, chord-inspired intro “I Wont Let It Die,” where they proclaim their fight in a war to resuscitate a culture that is one “finger-snapping” record away from flat-lining. Without name dropping any artists or implicating anyone who has had a hand in poisoning what used to be such unpolluted Rhythm & Blues, UD brings back the essence the old fashion way: Through great music. With in-house production from Einstein and Andy, they go to explore outside of the box on tracks like the European sounding “The Lonely Ones.” This is a deeply heartfelt track of confinement and offers a “We’ve all been there” sort of feeling over a nostalgic melody. Halfway through the LP, it becomes noticeable, arguably for the first time in their career, that the group’s signature sound is very similar to the likes of Cypress Hill [click to read], The Pharcyde [click to read] and even the Beastie Boys in there Licensed to Ill days. The comparisons come because, just like the groups named, the Ugly Duckling sound is more than just Hip Hop. It seems as if Hip Hop is simply the backdrop to the actual music that they are creating. And with records like “Falling Again” and “I Want to Believe” speaking on faith and love, it is apparent that not many Hip Hop artists, even the most conscious of the conscious, stretch their limits that far out.

All in all, what UD has masterminded in the two years constructing Audacity, is an album that is non-biased to every genre, while at the same time being true to their day-one Hip Hop fans. They are a group of sincere individuals who acknowledge their separation from major acts by citing themselves as “The whitest/nerdiest/and most old school group since the Native Tongues era.” Not quite carrying the charm or intrique of their Journey To Anywhere release, and trading love commentary for the laughter on Taste The Secret, Audacity is a perfect reminder that just as Gym Class Heroes ascended the ranks from college band to stars, Ugly Duckling stays getting it done, with a ton of authenticity, and a little audacity. 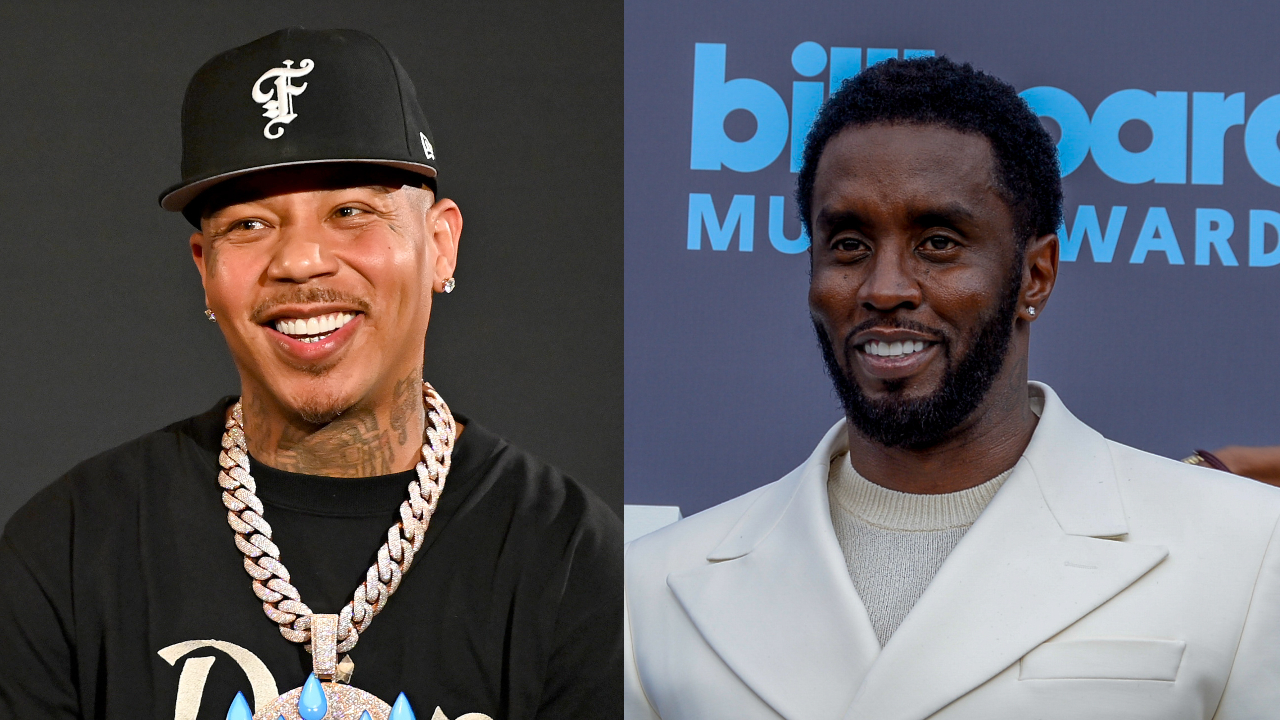