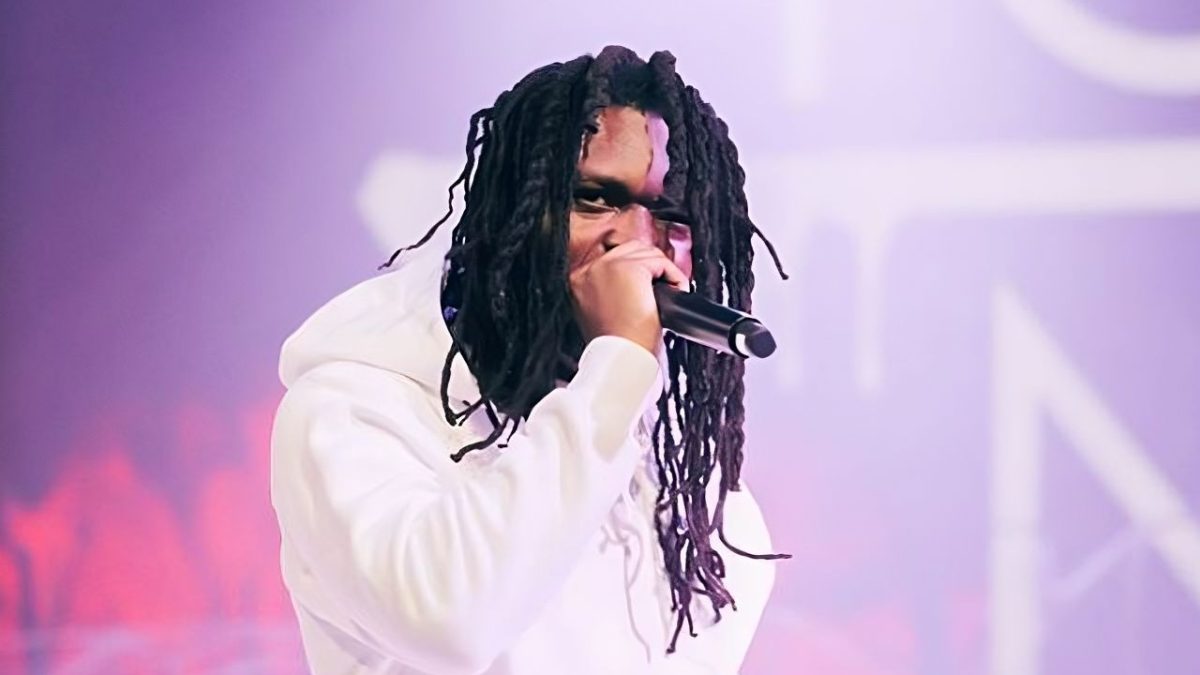 Young Nudy and a handful of other artists were the victims of a massive information breach that leaked about 172 Nudy songs to the public earlier this week.

The 29-year-old angrily responded to the mass leaks in a video that surfaced online on Wednesday (December 7), threatening the person responsible and saying they’ll pay dearly.

“I’ma say this shit one time, bro. I don’t know if y’all know, I’m not like other rappers, bro,” he said. “I’m 100 percent finna take my time out to find out 100 percent who exactly is leaking my music.

The EA Monster rapper believes the culprit could be someone involved with a recording studio. Chance The Rapper’s brother, rapper Taylor Bennett, offered up a similar theory.

Nudy eventually calmed down and issued another response to the drama on Instagram on Wednesday, where he seemed to brush off the leak.

“It’s cool,” he captioned a photo showing him giving a thumbs-up to the camera.

Producers Metro Boomin and Turbo hopped into the comments section to lighten the mood and have a laugh at the entire situation.

Other fans weren’t as kind and clowned Nudy for the mishap. “U & Carti need 2 Step Verification,” one wrote, while another said: “N-ggas leaked like 12 albums worth of music.”

As far as official releases go, Young Nudy dropped his latest album EA Monster in August. He also made a guest appearance on Metro Boomin’s Heroes & Villains LP, reconnecting with 21 Savage on the ominous “Umbrella.”