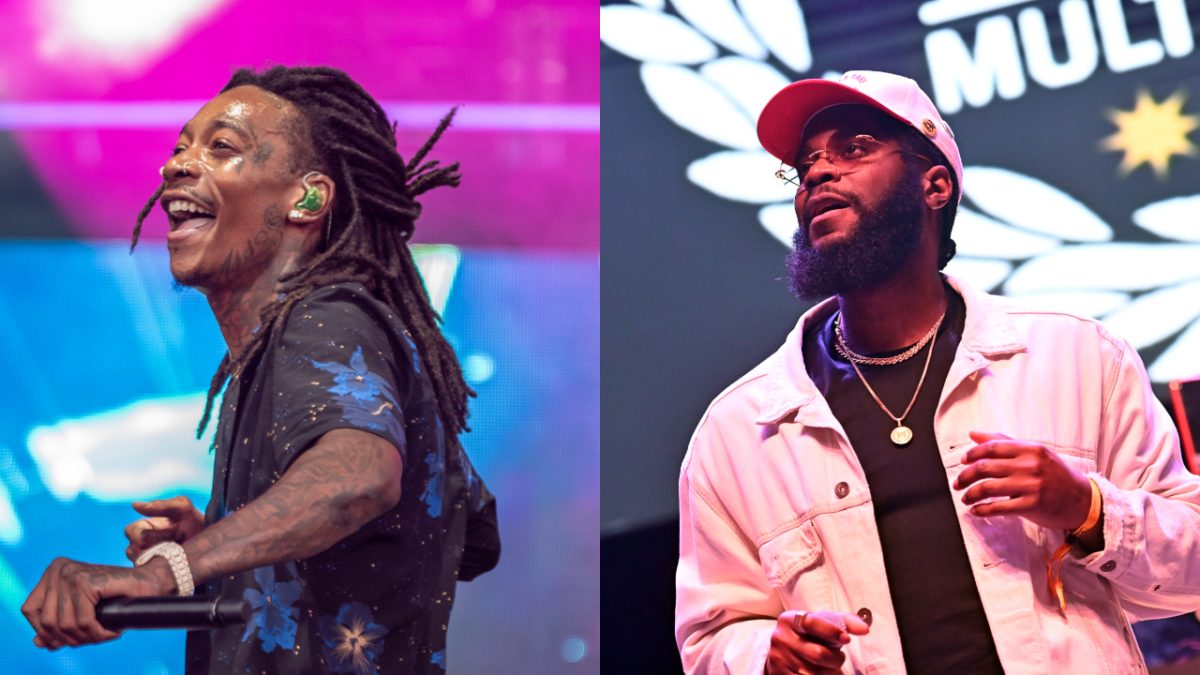 Wiz Khalifa has predicted that Big K.R.I.T. will finally snag some Grammys thanks to his undeniable talent.

In an interview on Spotify’s RapCaviar Podcast, the Taylor Gang leader said K.R.I.T. winning a Grammy is inevitable once people stop sleeping on him, while praising his latest album, Digital Roses Don’t Die.

“I feel like K.R.I.T.’s gonna win a Grammy soon,” Wiz said. “Like really, really soon. People are gonna start to tap in and realize how talented he is and how multi all-over-the-place he is.”

He added: “His last project was crazy. He’s gonna win a fucking Grammy. Everything is gonna happen when it’s supposed to.”

While Big K.R.I.T. has maintained a consistent output over the years, five of his most iconic mixtapes also found their way to streaming last year. Return of 4eva, 4eva N A Day, King Remembered In Time, It’s Better This Way and A Style Not Quite Free all popped up on streaming platforms in August.

“I appreciate everybody who been riding with me over the years,” the Mississippi rapper/producer wrote in an Instagram post to commemorate the moment. “Your support is what keeps me going! Y’all been asking and it’s only right I do this for y’all!”

In an interview with HipHopDX, the 35-year-old credited his longevity to his relentlessly positive energy.

As for Wiz Khalifa, his output has been relentless as well. Earlier this year, he dropped off his funk-infused project Multiverse, which included production from Girl Talk, Hitmaka and Bankroll Got It, and features two appearances from California R&B duo THEY.

Wiz also re-released his cult classic mixtape Taylor Allderdice to DSP’s on April 20, which arrived after the tape celebrated its 10th anniversary on March 13.