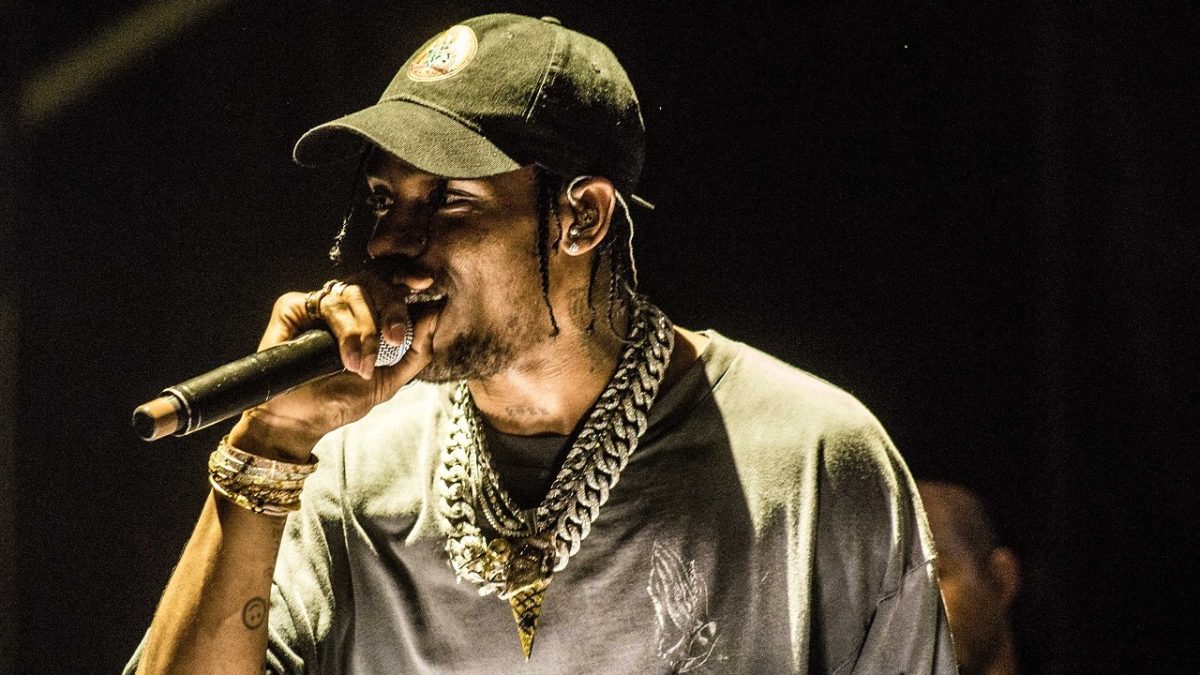 Travis Scott was spotted delivering a previously unannounced club performance and DJ set while in Miami for this year’s Art Basel festival.

In a clip obtained by TMZ, the Houston rapper was captured on stage at E11even, the same nightspot where Offset delivered his first performance since TakeOff‘s death earlier in the week.

The video starts out with Travis Scott performing the first verse of “SICKO MODE” before pausing his show to address a drunk fan who had made his way onto the stage.

“You’re on stage like a mu’fucka,” he can be heard saying while remaining completely calm. “Come on. Come on! No bystander rule.”

The cell phone footage continues with La Flame rapping “Highest in the Room” before stepping into the booth to briefly take over for his DJ, Chase B.

The concert — which took place at the FPL Solar Amphitheater at Bayfront Park in downtown Miami — was curated by Benji B and produced by Virgil Abloh Securities and served as a fundraiser for the Virgil Abloh Foundation, which launches in 2023.

Benji B and Skepta also joined Scott as co-headliners.

“Virgil had the ability to bring everyone together to create magic,” Shannon Abloh, the fashion designer’s wife and CEO of Virgil Abloh Securities, said ahead of the festival. “With his close collaborators, we wanted to bring everyone together to celebrate Virgil–his legacy, his passion, and his care for others. He believed his real work was championing others and we will continue his work supporting youth in the arts with the launch of the Virgil Abloh Foundation in 2023.”

Last month Travis Scott sparked further excitement for his long-awaited Utopia album, with an appearance that left some fans believing the project may be around the corner.

While headlining day two of the 2022 Primavera Sound festival in Chile, the Cactus Jack rapper had the privilege of performing in front of one of his favorite artists.

Toward the end of his set, he took a moment to salute Björk, who also performed at the festival, and praised the Grammy-nominated Icelandic singer as one of his “biggest inspirations.”

Despite him butchering the pronunciation of her name (which is pronounced “Byork”), Travis Scott’s love for Björk fueled speculation surrounding his eagerly anticipated fourth album. Eagle-eyed fans noticed the Volta vocalist previously released an album titled Utopia on November 24, 2017, sparking theories that Travis’ upcoming LP will drop on the same date this year.