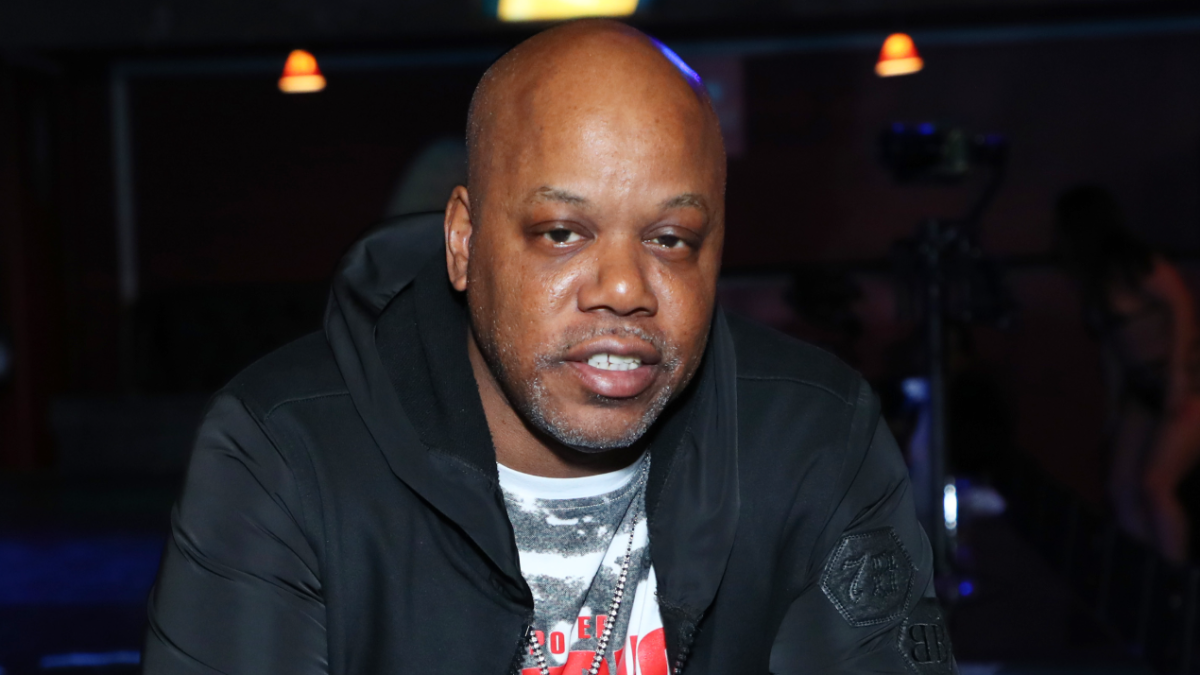 Too $hort is a West Coast legend, and his hometown Oakland, California, is recognizing all his achievements with a street named in his honor.

According to a report from Datebook, Oakland’s City Council is moving forward with efforts to name a three-block stretch on Foothill Boulevard between 47th avenue and High Street as “Too Short Way.” Councilmember Noel Gallo introduced the move during a council meeting on Tuesday (December 6).

Oakland mayor Libby Schaaf and her office have already endorsed the 56-year-old rapper and the street naming. It seems that the motion has already been accepted too, as Too $hort took to Instagram to reveal when the street naming would occur.

The street naming has been a long time coming for the Bay Area native. Too $hort’s decorated résumé contains a boatload of albums that have charted in each of the past five decades, and he built his career on salacious, sinister rhymes on a string of platinum and gold albums in the ’80s and ’90s.

Too $hort’s street naming coincides with the release of his, Snoop Dogg, Ice Cube and E-40‘s new album as the West Coast super group, Mount Westmore. The collective released their latest single, “Activated,” on December 2 with an accompanying music video.

Mount Westmore will be dropping their 16-track Snoop, Cube, 40, $hort LP on Friday (December 9) after initially making the project available exclusively via blockchain under the title Bad MFs this past summer. The release to DSPs will include additional tracks not featured in the previous release.

The new album arrives two years after the group first formed, with HipHopDX breaking the news after obtaining an exclusive clip from Too $hort and MC Serch.

“I get a call during the early part of the quarantine from E-40 and Ice Cube going, ‘Man, we feel like we should do an album. Like me, you … it’s E-40, Cube, Too $hort and Snoop Dogg,” $hort told Serch on his Serch Says podcast.