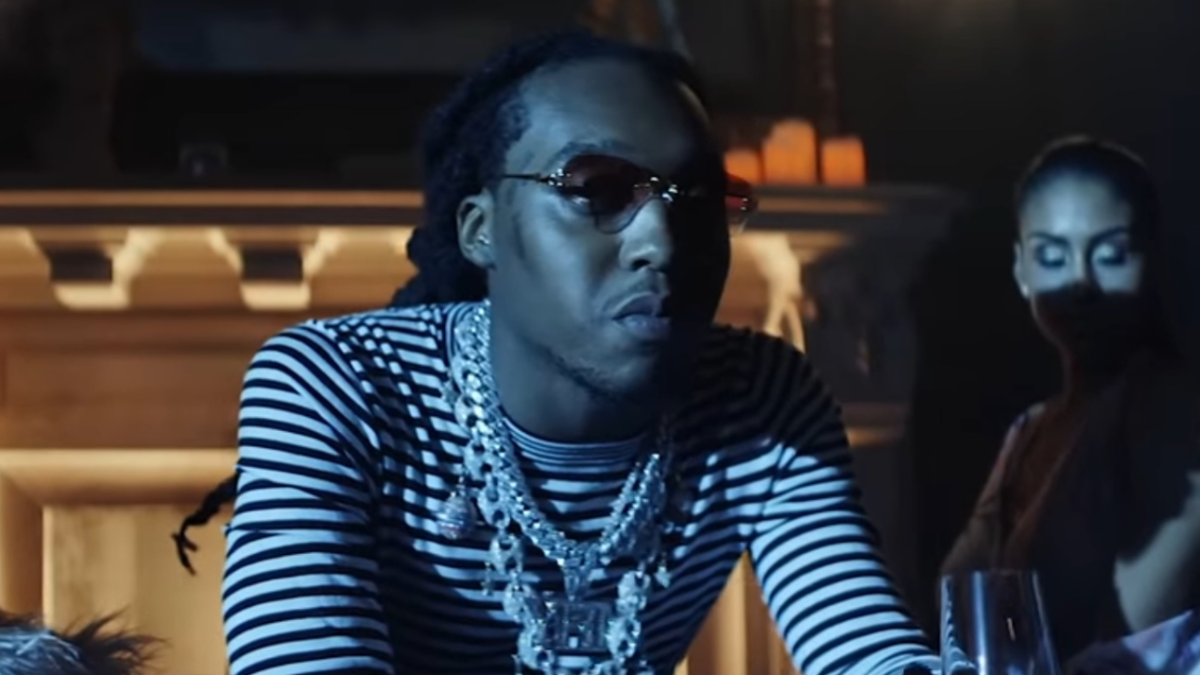 TakeOff’s alleged killer has been protesting his innocence and now his friends have stepped in to back him up, claiming that he’s being set up.

According to a report published by the Daily Beast earlier this month, friends of Patrick Xavier Clark were shocked to hear the promoter was arrested and charged with the murder of TakeOff. Houston rapper Jmali claimed Clark was well-known and beloved in his city and also ran a popular strip club called The Flame HTX.

Jmali also said Clark never came across as a violent person and if he was involved with the shooting that night it had to be an accident. “You could see by the reactions of everyone that we’re shocked because that’s not the type of person [Clark] is,” Jmali told The Daily Beast. “He was about business, not violence.”

Another one of his friends said: “I know him. He’s not like that. I honestly feel like they got the wrong guy. He doesn’t get mad or hostile. He’s very nice and thoughtful. That’s all I have to say. I feel he is being framed.”

Clark, known locally in Houston as DJ Pat, was arrested on a murder charge on December 1 and is being held on a $2 million bond. It’s been reported that he allegedly tried to flee to Mexico before his arrest.

A motion submitted during a bond hearing stated that Clark applied for an expedited passport shortly after TakeOff died on November 1. He allegedly presented a Mexico-bound itinerary to justify the rushed request. Houston prosecutors used that information and the arrest record — which states that Clark was in possession of a large amount of cash when he was apprehended — to ask the court to consider him a flight risk.

Clark was also active on Twitter days after the shooting. Tweets from his alleged Twitter profile posted on November 2, the day after TakeOff was killed, read: “God got me he been had me.”
Another tweet was posted on November 8 that called Clark a victim with no heart as a result of people not showing him love.

“Been hurt so many times it’s hard for me to feel love,” Clark tweeted before sharing “I ain’t perfect, I’m solid tho” the following day.

Clark’s attorney Letitia Quinones told reporters regarding the Mexico trip that her client is “nervous and he’s concerned” because “he’s being charged with something that he believes he’s innocent of, so how would anyone do in that type of circumstance?”

The first arrest in TakeOff’s shooting was made last month when 16-year-old rapper Lil Cam was taken into custody in Houston on November 22 and charged with felony unlawful carry of a weapon.

Prosecutors claimed surveillance footage showed Lil Cam holding a weapon at the scene of the crime, but the district attorney’s office didn’t accuse him of shooting the fatal bullets.