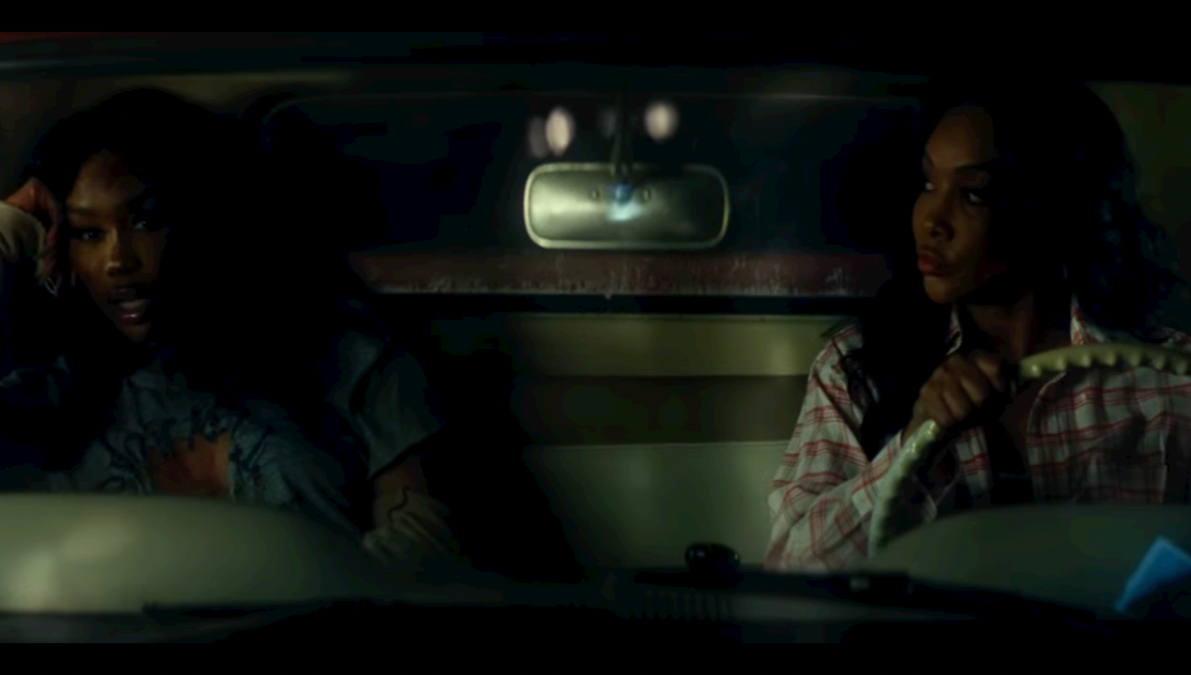 SZA has dropped a music video for new track “Kill Bill” inspired by the Uma Thurman movie of the same name — check it out below.

Directed by Christian Breslauer, the music video was released on Tuesday (January 11) and opens with SZA getting a break-up letter from her boyfriend, who also called on his crew to shoot up the trailer home they were living in.

The singer survives the attack and gets a ride from co-star Vivica A. Fox — who starred in the original Kill Bill — and she helps SZA recover at an undisclosed location.

The TDE singer then gets her affairs in order and loads up on weapons to kickstart her revenge tour. She obliterates a team of sword-wielding gangsters before getting to her boyfriend in an animated scene where she gets the last laugh.

The video for “Kill Bill” also features a snippet of “Seek & Destroy” and scenes of a naked SZA tied up and hanging in a room while she sings the song’s lyrics.

Quentin Tarantino’s Kill Bill: Volume 1, which stars Uma Thurman, who enacts her own revenge against her husband who put a hit out on her on their wedding day, was released in 2003. The film also stars Vivica A. Fox, Lucy Liu, Daryl Hannah, Michael Madsen, the late David Carradine and more.

“Kill Bill” and “Seek & Destroy” are on SZA’s latest album SOS which was released last month. The album debuted at No. 1 on the Billboard 200 chart and has stayed there for the last four weeks.

This achievement puts SZA in rare company as SOS becomes the first R&B album by a woman to spend its first four weeks at No. 1 since Janet Jackson’s 1993 LP janet. almost 30 years ago.

“I don’t have shit to say but thank you to God my ancestors my family my team and ALL OF YOU THAT RIDE FOR ME ! ESPECIALLY CAMP!!” SZA wrote in response to the news. “Y’all my family too [white heart emoji] we have so much more to come.”

Earlier this week, Billboard confirmed that SZA’s “Kill Bill” track had topped their Global 200 chart. The Billboard Global 200 ranks songs based on streaming and sales activity accumulated from more than 200 territories around the world.

In a tweet, the New Jersey-based singer expressed gratitude for the new accolade. “Number one GLOBALLY is incredible!!” SZA tweeted. She added: “I’m so GRATEFUL! Thank you to everyone around the world listening to SOS and kill bill.”