SZA 'SOS' Reveals Everything We've Wanted To Know For 5 Years 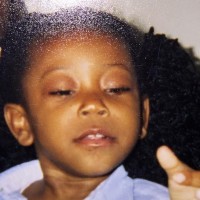 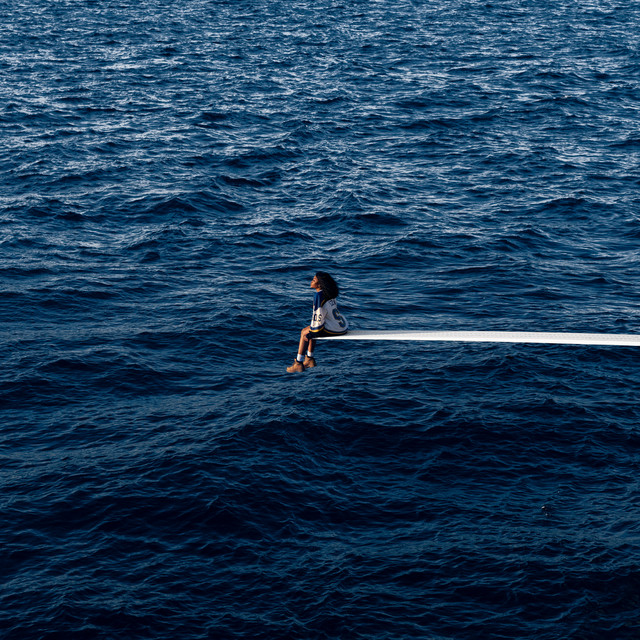 20 seconds into SOS – the new album by TDE signee SZA – the singer/songwriter finally emerges from the abyss. “All the petty shit aside/All the funny shit aside/I just want what’s mine,” she implores at the tail end of the album’s opener. Over the course of 23 tracks, SZA – born Solana Rowe – bravely and brilliantly grapples with this sentiment.

It’s been five years since her debut album CTRL, and though she hasn’t gone completely missing in action since then – she’s appeared on Summer Walker, DJ Khaled, and Doja Cat projects – it’s the first time we get to hear her perspective on her absence and everything that’s been going on in her world, not through Twitter interpretations, or he said/she said drama, direct from the source.

On the cinematic “Kill Bill” SZA blithely fantasizes about killing an ex and his new partner because “If I can’t have you no one should.” But just a few songs later on the trappy “Low” she invokes her inner savage, declaring “I’m fucking I ain’t making love no more.” SOS overtly leans into the gap between being overly secure and insecure all in one.

The idea of duality co-existing and satisfying even the tiniest parts of conflicting impulses connects the songs on SOS. As SZA bends between rapping and singing the confessional album explores the pretty and ugly sides of life, love, and self reflection. On the slow ballad “Blind” SZA’s need for outside validation clashes with her desire for self approval in a way that reminds us self love is a journey that may never end. On “Far” as the guitar lightly rifts under her vocals, she implies she’s done playing the fool because it ultimately gets her nowhere. It’s hard doing the work of looking inwards. but SZA’s committed.

Throughout her career SZA has operated in the space of experimental R&B, foregoing traditional song structures, power vocals, and one dimensional writing for other techniques. Though SOS finds itself experimenting with new sounds, there’s a clear shift to a more pop focused sound. Standout “Gone Girl” is an endearing mainstream attempt with its lighthearted pop production.

She amplifies the girl next door persona on “F2F,” “Special,” and “Nobody Get Me.” All three songs are like tributes to the early 2000s era of pop punk music. SZA takes the signature formula of Paramore, Avril Lavine, or Pink and gives the content a twist – on “F2F” she loudly proclaims “I fuck him ’cause I miss you” on the chorus. The melding of genres is no shock as even her choice of interpolations, samples, and influences highlight her wide range of inspirations – at times she’s interpolating Beyonce, then Aaliyah, and even herself.

If the content comes off a bit stagnant that’s because it is to a point. Songs like “Special” where the singer publicly calls herself a loser in a desperate voice should remind everyone even in the oversharing age some things are best kept to yourself. SZA is at her best when the focus is existential fears or reflecting on loss rather than relationship woes, so it’s a bit disappointing when the album only provides sprinkles of the former.

The peaks on SOS, (“Used,” “Smoking on my Ex Pack,” and “Forgiveless”)  find SZA sounding refreshingly comfortable rapping over gritty, hazy, and grimy productions. In her decade-long career SZA has proven that her strength as an artist lies in her sharp writing and the blending of genres to build her own unique sound world. This mingled with the stream of conscious flow many of her songs emote shapes much of SOS into a deeply personal – sometimes too much so – testament of work.

enough of sza i need bryson to drop