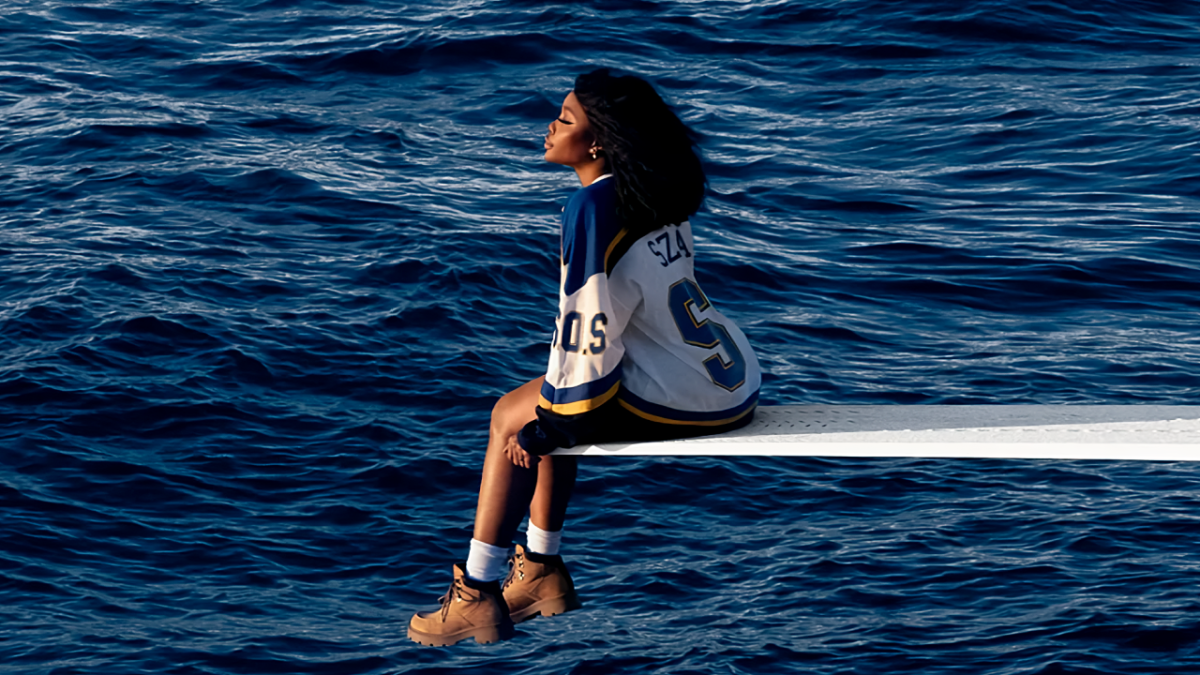 SZA just achieved her first No. 1 album with the debut of her sophomore effort, SOS.

According to HitsDailyDouble, the TDE songstress moved 315,000 album equivalent units of the LP in its first week. It also marks the biggest first-week streams ever for an R&B album according to Chart Data, with 404.58 million streams.

Coming in at 23 tracks, SOS features guest appearances from Travis Scott, Don Toliver, the late Ol’ Dirty Bastard and Phoebe Bridgers, as well as uncredited vocals from Lizzo. The album includes the previously-released singles “Good Days,” “I Hate U” and “Shirt,” as well as “Blind,” which SZA debuted during her performance on Saturday Night Live earlier this month.

The Grammy Award winner will take the album on the road in 2023 with her recently-announced arena tour of the same name. The 17-date trek kicks off in Columbus, Ohio in late February and will hit Chicago, Detroit, Toronto, Boston, New York City, Atlanta, Dallas and other major cities before closing out in Los Angeles a month later. Singer Omar Apollo will join as the opening act.

SZA recently spoke to Glamour about SOS, saying she was unapologetically herself at every turn on the album.

SZA Wanted More Features On 'S.O.S.' - But They Ghosted Her: 'I Really Needed You'

“It’s about heartbreak, it’s about revenge, it’s about being pissed,” she said. “I’ve never raged the way that I should have. This is my villain era, and I’m very comfortable with that. It is in the way I say no, it’s in the way I’m deciding what I’m taking, what I’m not taking. It’s in the fucked up things that I don’t apologize for.

Tickets for the SOS Tour are on sale now.