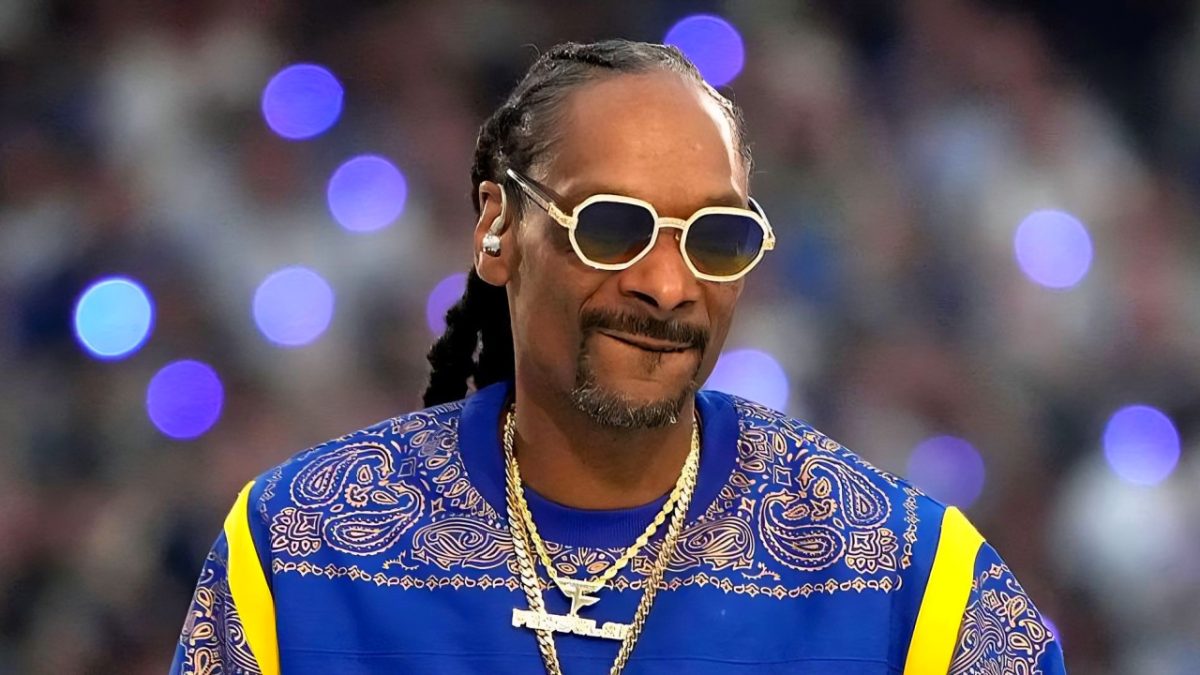 Snoop Dogg Reveals His Song Of The Year Pick: 'This Shit Bangin' Like A Muthafucka!'

Snoop Dogg has put out plenty of music in 2022, but as the year winds to a close, Tha Doggfather is giving it up to another artist for dropping what he believes is the best song this year.

In a video posted to his Instagram page on Wednesday (November 23), the West Coast rap icon revealed his pick for “song of the year,” giving the crown to Fetty Wap’s “Sweet Yamz.”

“Yo, this n-gga Fetty Wap got the song of the year right now,” Snoop said in the clip while bumping the track in the studio. “This shit bangin’ like a muthafucka! I don’t know if it’s for Thanksgiving. Fetty Wap, you got one with this, nephew.”

Snoop then sang along and danced to the record while puffing on a blunt. Fetty Wap welcomed Uncle Snoop’s praise by resharing the video on his Instagram Stories.

Released on November 18 — just in time for Thanksgiving — “Sweet Yamz” is a feel-good anthem that pairs Fetty Wap’s signature melodic crooning with sunny, ’80s-inspired production. “Can I get to the yams? / Sweet yams / Show me the way / ‘Cause I got bills to pay,” he sings on the short but sweet track.

“Sweet Yamz” is actually a remake of Masego and Devin Morrison’s “Yamz,” which dropped last year around Thanksgiving. “I really connected with the original song from the first time I heard it earlier this year,” Fetty explained. “It makes me think of one of my favorite cities, Miami. I immediately knew I wanted to flip it and had to do a Zoomix!”

Snoop Dogg isn’t the only rapper who has “Sweet Yamz” in rotation; his Mac & Devin Go To High School co-star Wiz Khalifa was also seen grooving to the song on Instagram Live earlier this month.

Masego and Devin Morrison’s original isn’t without its famous fans, though. On Tuesday (November 22), Masego tweeted a video of the legendary Charlie Wilson performing his own rendition of the song, complete with his trademark “oooh-wee!” ad-lib.

The 31-year-old was arrested in October 2021 as part of a multi-million dollar drug bust, with the FBI seizing $1.5 million in cash, 16 kilograms of cocaine, two kilograms of heroin and fentanyl pills, along with an assortment of weapons.

Fetty is scheduled to be sentenced on January 18 and could face a minimum of five years in prison.

Listen to the Snoop Dogg-approved “Sweet Yamz” in full below: