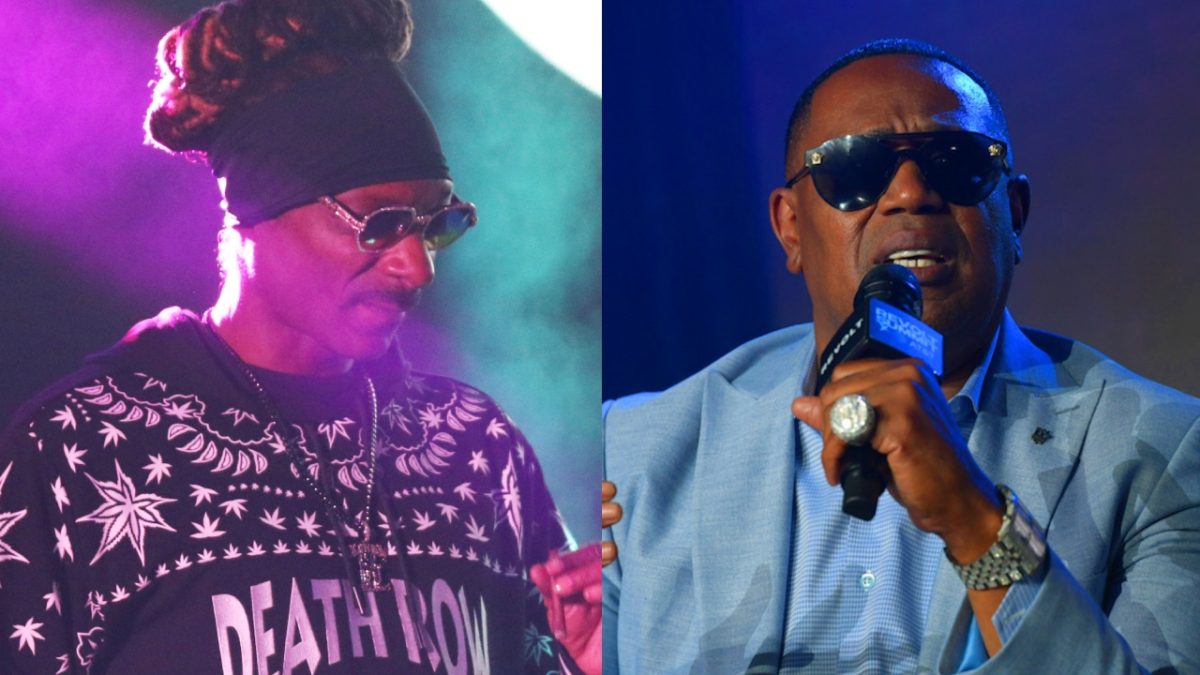 Snoop Dogg and Master P have taken their breakfast collaboration to new heights, revealing this week that their collab has finally earned a national distribution deal.

Tha Doggfather and No Limit boss have been chipping away at their cereal for a few months now, unveiling three new flavors of Snoop Cereal back in December, but on Martin Luther King Day (January 16) shared a video to celebrate the national deal alongside employees of the Minnesota-based cereal company Post Cereals.

“HAPPY MLK DAY @snoopdogg and I are the first black-owned cereal company with a national distribution deal. Salute to @post_cereals for believing in diversity. SnoopCereal.com BroadusFoods.com The more we make, the more we give.”

In the video, Master P gives thanks to the hard-working employees at Post, and explains how none of it would have been possible without them.

“I did a record deal, I sold 100 million records and now I’m in the cereal game,” Master P said holding a gold spoon. “This is the new game…Here’s what diversity’s all about. But for real I want you to know you’re the only company that stepped up and seen the vision and seen it early.

“I know we talk about diversity and African-American owned products on shelves is so important, ’cause we spent over a trillion dollars on it, and that’s what me and Snoop talk about. Creating that diversity.”

While Snoop and Master P have plenty of reason to celebrate, Snoop Cereal almost didn’t happen. The pair were initially forced to rename their cereal brand, which was originally called Snoop Loopz, after claiming the cereal industry tried to stall their early success.

In an Instagram video posted to Snoop’s page, the “Lay Low” collaborators explained they were looking for a new name for their company after an unnamed competitor attempted to ban their product from grocery stores.

“So they don’t want us to use Snoop Loopz on our cereal box even though that’s that’s my name,” Snoop wrote in the caption. “We’ve built a national brand and disrupted the cereal industry, we did it with hard work and integrity. I know they’re uncomfortable and scared.”

In other news, Snoop Dogg and Master P also teamed up with the Future Healers Program last year to help 10-year-old Malakai Roberts publish a book titled Adventures with Malakai. The book, which is set to hit shelves in 2023, is about overcoming adversity and aims to inspire kids to do the same.