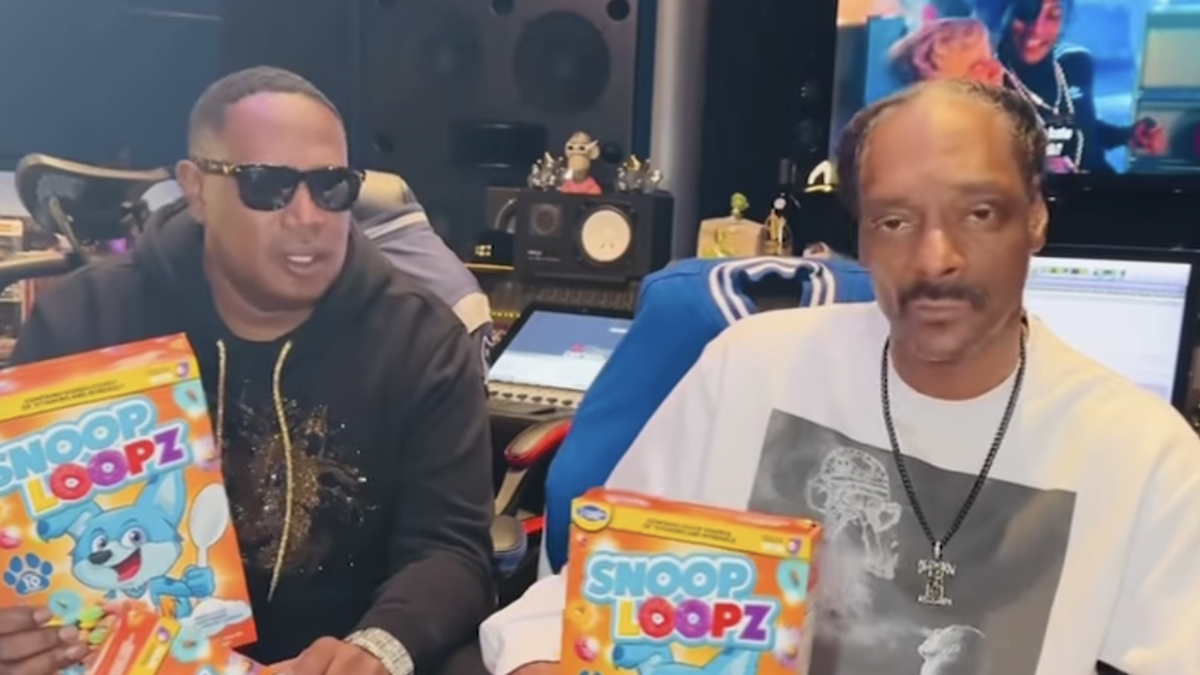 Snoop Dogg and Master P are being forced to rebrand their Snoop Loopz cereal after claiming the breakfast foods industry is trying to stifle their success.

In a video posted on Instagram on Thursday (December 8), the Death Row owner and No Limit boss revealed they’re looking for a new name for their cereal brand after attempts from unnamed competitors to ban their product from shelves.

According to the veteran rap moguls, their early success in the market has “scared” their rivals, who are now trying to hamstring their growth.

“So they don’t want us to use Snoop Loopz on our cereal box even though that’s that’s my name,” they wrote in the caption. “We’ve built a national brand and disrupted the cereal industry, we did it with hard work and integrity. I know they’re uncomfortable and scared.”

Snoop Dogg and Master P emphasized that Snoop Loopz was launched to bring diversity to the cereal industry while providing economic opportunity and, of course, a fun and nutritious breakfast option to their communities.

“Our mission is to build diversity and economic empowerment,” the caption continued. “Times have changed. There’s enough room for all of us to be successful. This is bigger than us, we are fighting for the next generation of entrepreneurs. We’re no longer just being consumers, we’re educating the culture building our own brands, and passing down generational wealth.”

Master P specifically accused the industry of not wanting to see African-American entrepreneurs gain a foothold in the market.

“They try to take us off the shelves, they want to ban us. When you look at these big companies and all these big old brands, they just ain’t used to seeing African-American owners of cereals. This been happening for over a hundred years; we’re just trying to add some diversity into the stores.”

The duo didn’t reveal which brand(s) is forcing them into renaming Snoop Loopz, but AllHipHop speculates it could be Kellogg’s, whose long-running Froot Loops cereal has a similar name and logo.

While Snoop Dogg and Master P vowed to fight the good fight, it appears they’ve agreed to give up the Snoop Loopz name and asked their followers to submit suggestions for what to call the Broadus Food cereal brand, which they launched this past summer.

Snoop Loopz isn’t Snoop and P’s only business venture. Earlier this year, they teamed up with the Future Healers Program to help 10-year-old Malakai Roberts publish a book titled Adventures with Malakai.

The book, which is set to hit shelves in 2023, is about overcoming adversity and aims to inspire kids to do the same.