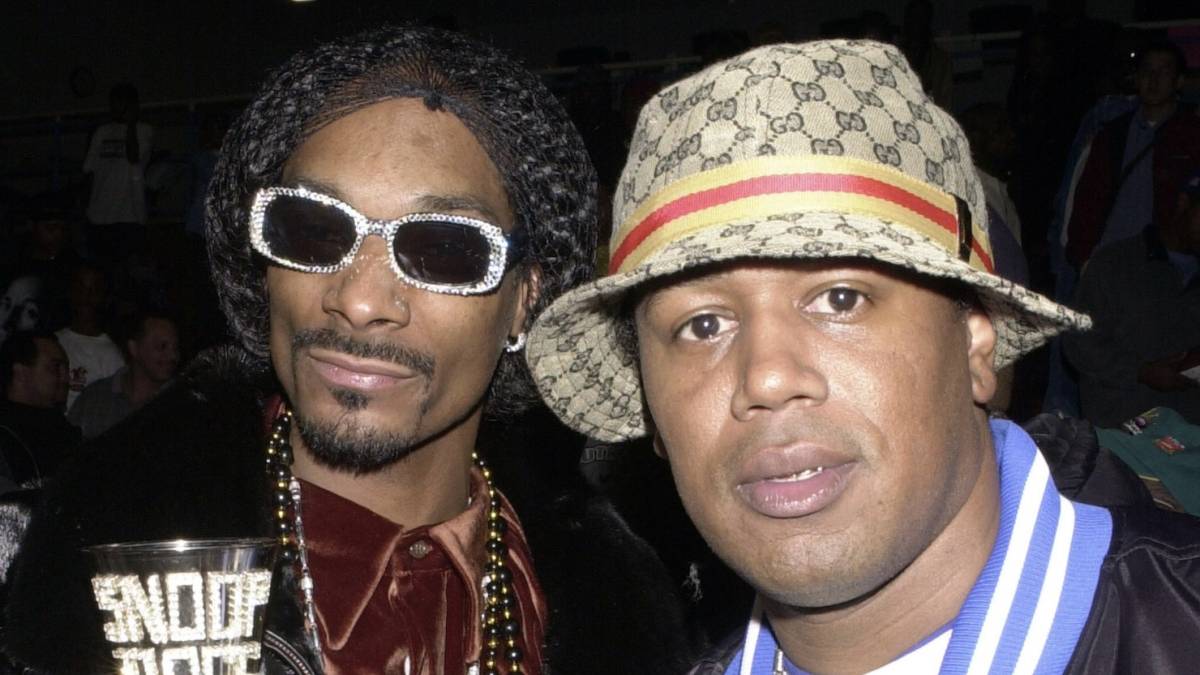 Master P and Snoop Dogg are helping a young boy who is permanently blind due to an act of gun violence publish a children’s book.

The No Limit Records founder teamed up with the Future Healers Program and Snoop’s Snoop Loopz cereal to help 10-year-old Malakai Roberts release a book titled Adventures with Malakai next year. The book is about overcoming adversity and aims to inspire kids to do the same.

On Wednesday (October 5), Master P and Malakai unveiled the new book at a YMCA in Louisville, Kentucky. The boy was only 5 when bullets entered his home, and one struck him in the head while sleeping next to his mother and older brother. The bullet missed his brain by 2 centimeters, leaving him permanently blind with no sense of smell or taste.

“This book is going to be special because Malakai is special,” said Master P, as per WLKY News. “I mean, this kid has never given up with all the adversity he went through so this book is gonna be special. And it’s all about kids, so we’re gonna be able to teach kids and help Malakai keep his adventures going.”

He added: “It’s going to be incredible for the kids. I mean, cause we want kids to know how to overcome adversity and by him losing his eyesight with the tragedies he’s been through, this has been incredible to be able to write a book with Malakai.”

“There was a void for our culture when they took ‘Aunt Jemima’ off the shelves,” Snoop said in a statement. “We’re replacing it with ‘Momma Snoop’ pancake mix, syrup, grits and oatmeal adding diversity into the grocery stores industry and creating opportunities for minority-owned food products and brands.”

Snoop Loopz and Momma Snoop are produced by the West Coast legend’s Broadus Foods company, with Master P serving as CEO. The company wants to support charities and promote empowerment.

“Our mission is to build economic empowerment and generational wealth,” Master P said. “The more we make, the more we give.”