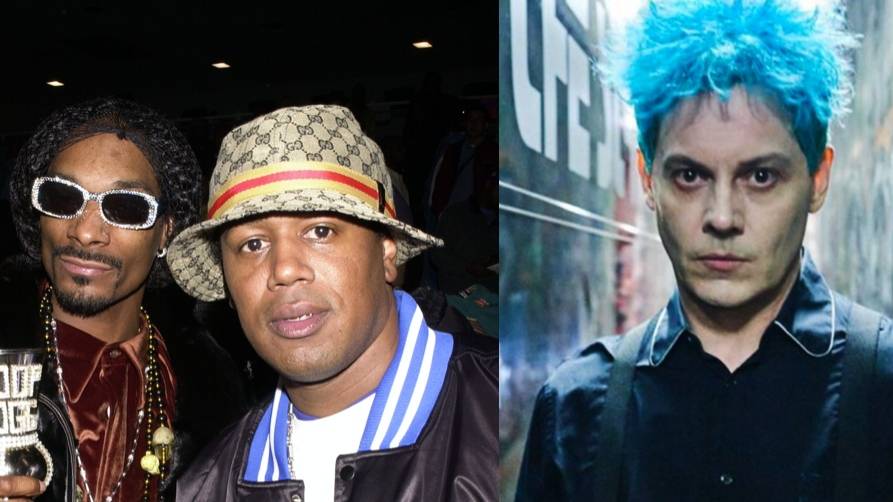 The White Stripes founder Jack White had a few questions for Snoop Dogg and Master P after they unveiled the D-O-Double-G’s new Snoop Loopz cereal.

The guitar impresario and noted Hip Hop fan, who’s currently on an expansive international tour in support of his latest albums — Fear Of The Dawn and Entering Heaven Alive — shared an Instagram post with a photo of the box, demanding more details on the marshmallow claims.

“I would like to personally congratulate Snoop Dogg on his new cereal release and a pat on the back for its charitable benefits that it will be producing, nice one,” White wrote in the caption. “But I do have a couple of important questions about the box that the cereal is delivered to customers in; in the press release from Broadus foods, the photo of the cereal box contains the words ‘MORE MARSHMALLOWS.’ More than what? if this is in fact a brand new cereal, it can’t be more marshmallows than ‘before.’

But White wasn’t done there. His curiosity appeared to get the best of him — or maybe he was sippin’ on gin and juice, smoking some chronic or simply had too much time on his hands in between shows, so he wound up contemplating a cereal box.

“Is it a statement that this cereal has more marshmallows than say…a bag of sand, or a typical caesar salad? Or, is it a DEMAND from Snoop Dogg himself that we just have more marshmallows in this world in general? That last theory is my hope. Lastly, the photograph on Master P’s instagram shows a DIFFERENT phrase, an un-plural ‘MORE MARSHMALLOW’ without the ‘S.’ Photo attached, answers demanded.”

Naturally, the weed jokes started quickly, with one commenter writing: “I’ll have what you’re smoking, you get it from Snoop? Another said, “They are far too high for this right now, Jack.” And there’s a high probability Snoop Dogg is stoned, but that hasn’t stopped him from making business moves. 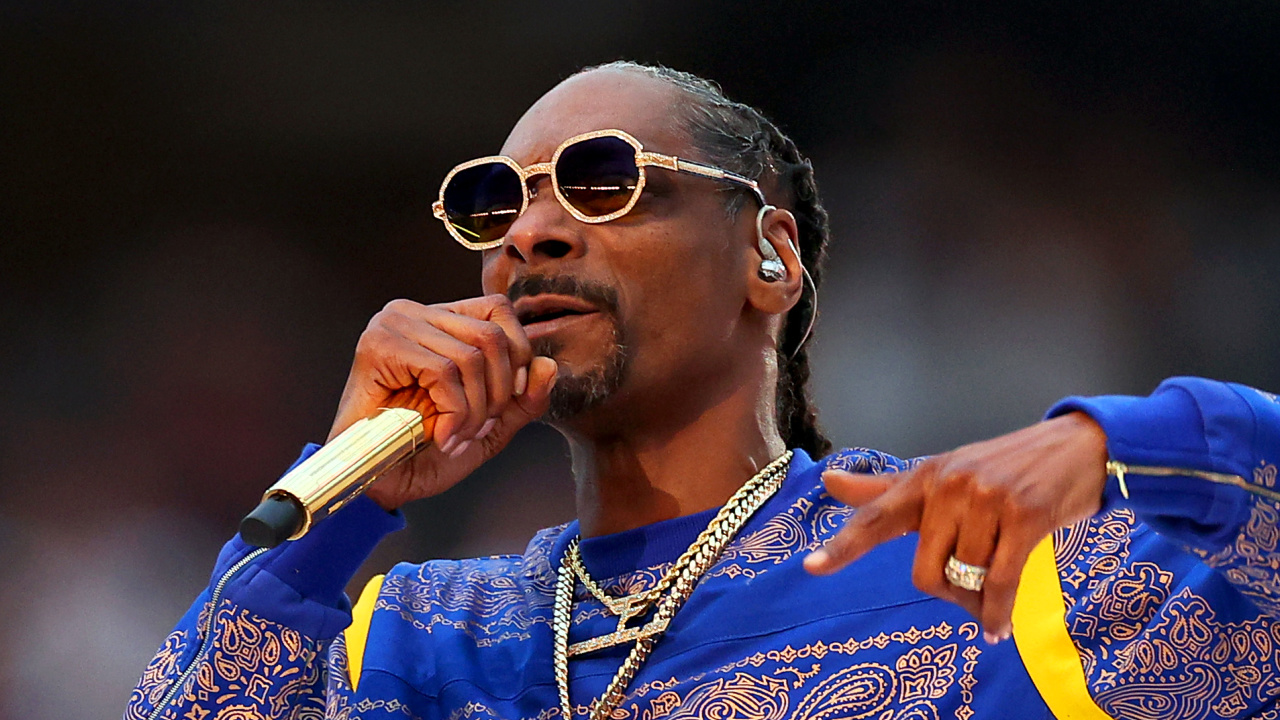 The No Limit Records CEO shared a video of the cereal box earlier this week set to Snoop’s 1998 No Limit Records single “Still A G Thang” and declared they were going to dominate the grocery store game.

“Broadus Foods introduces the best tasting cereal in the game Snoop loopz,” he wrote in the caption. “@snoopdogg we’re taking over the grocery stores. Snooploopz.com The more we make the more we give. #GODisgood #familybusiness Berry delicious Fo Shizzle!”