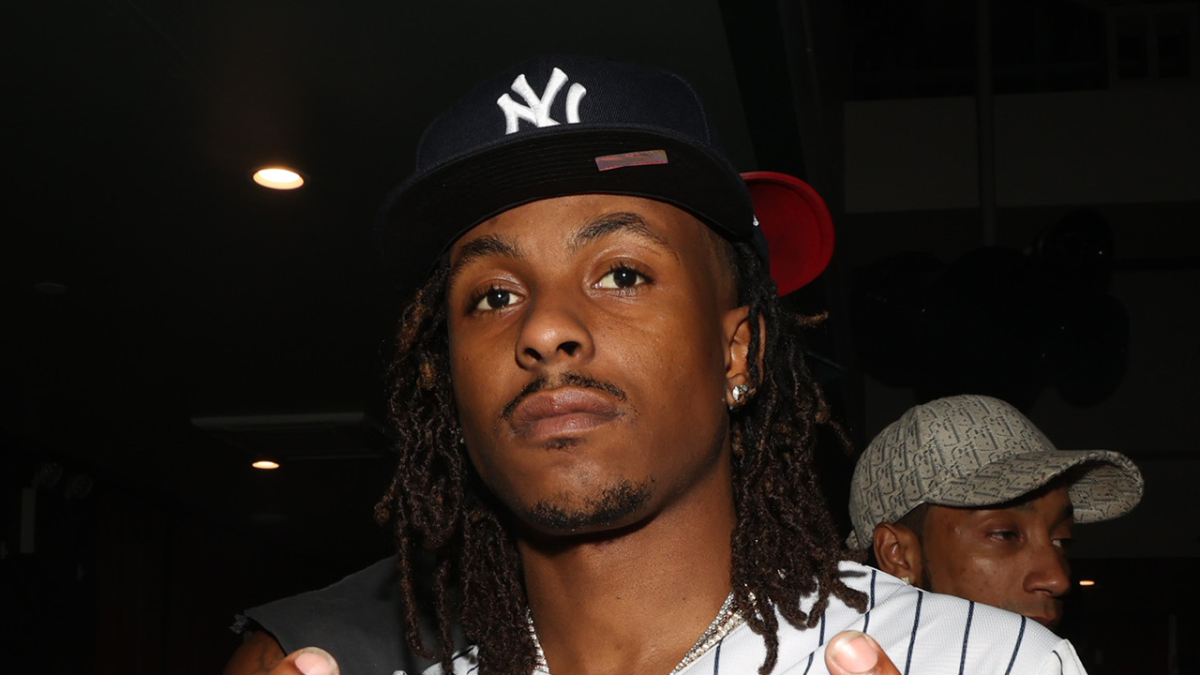 Rich The Kid Claims His New RCA Deal Is Worth $40M

Rich The Kid has claimed to have inked a very lucrative deal with RCA Records to the tune of eight figures as he moves on from Republic Records and into the next part of his career.

The “New Freezer” rapper spoke to TMZ during a recent trip to NYC and claimed that his deal with RCA is worth a whopping $40 million. However, he said he’s mostly excited to open a new chapter with the right team supporting him.

“Having a good solid team,” Rich said of what made the deal special outside of the cash. “It’s not about the money. Sometimes the money is not the most important thing. The best label, RCA.”

Rich The Kid has bounced around a few record labels throughout his career. Prior to his Republic tenure that began in 2020, the Queens, New York native’s commercial peak came when he was signed to Interscope. He’s also had stints with 300 Entertainment, Quality Control Music, Rostrum Records and BMG.

“Being signed to RCA is an honor and also a home for me where I can grow and win for a long time,” he told Variety of the new deal earlier this month.

The “Plug Walk” rapper jets into the next era of his career with the release of his woozy new single “Motion,” which arrived with an accompanying music video last week.

During his chat with TMZ, Rich The Kid also reflected on the viral video of the late Takeoff teaching him how to properly make it rain in the strip club.

“He [was] like, ‘Yo, bro, you trippin’! Chill out,” he remembered Takeoff telling him in the club.

Rich and Takeoff were “more than” brothers and he paid tribute to the fallen Migos rapper following his tragic death in early November.

“Today I lost more than a brother,” he penned in a heartfelt Instagram post. “My twin my best friend everything, I don’t wanna believe it I can’t . The most humble person I know we used to share shoes & clothes before we made it with no problem! I miss you already you didn’t deserve that!! i can’t stop crying I love you so much bro forever.”