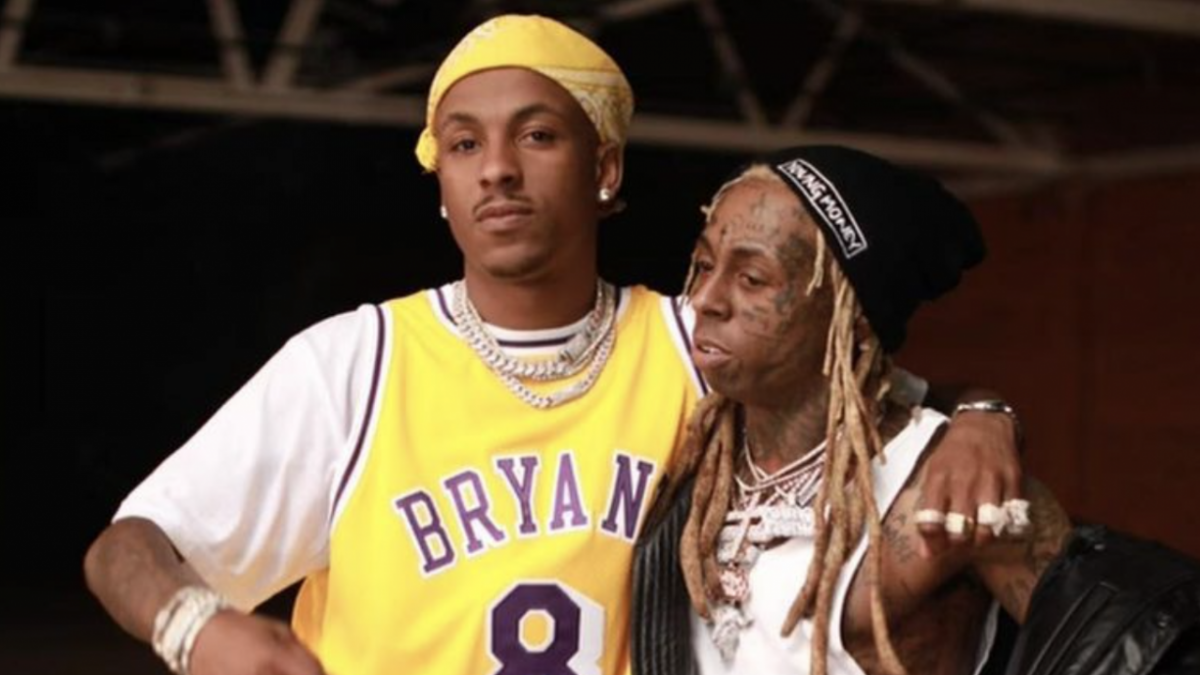 Rich The Kid and Lil Wayne joined forces for a collaborative album titled Trust Fund Babies, and like any other album rollout, the artists want to get visual treatments done for their songs.

The new duo is looking to do a few more videos, and Rich The Kid had an idea to have Lyrical Lemonade creator and famed director Cole Bennett shoot a video for them. Bennett unfortunately declined, and that didn’t make Rich too happy.

Rich recently took to his Instagram Story to address Cole Bennett and explain he’s been trying to get the director to shoot a music video for months. Apparently, the “Plug Walk” rapper wasn’t too happy with Cole saying he’s busy when he’s allegedly taken so much from Hip Hop culture.

“We tried to get Cole Bennett to shoot a video for me and Wayne, he was cap talkin bout he selective,” Rich wrote. “Lol boy FAMOUS DEX MADE U and you winning off our hip hop culture.”

He added, “Been tryna get this dude @_colebennett_ too shoot a video last 9 months dude cap af shit said really n-ggas be weird.”

Cole Bennett has built his résumé to the point that he’s one of the most in-demand music video directors of the new generation, and he can’t accept every assignment that’s thrown at him. But it looks like Rich will most likely never get that Cole Bennett-directed video after making those comments about stealing from the culture. 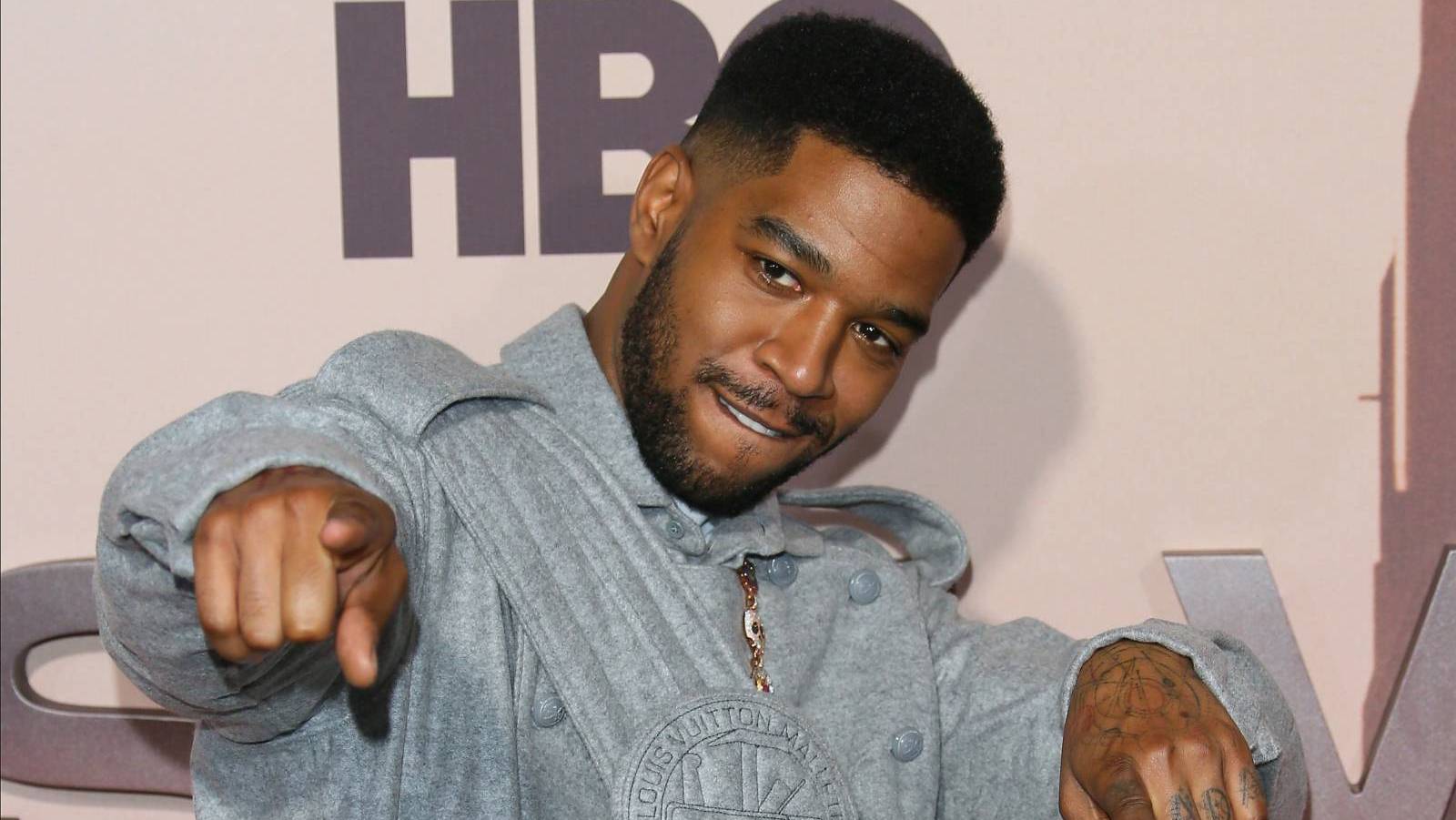 Cole Bennett started filming videos for Chicago rappers such as Vic Mensa and Taylor Bennet and would soon find himself working with other acts such as Famous Dex, Lil Pump, Ski Mask the Slump God and more. Today he’s the go-to guy for younger artists looking for a push with his Lyrical Lemonade platform.