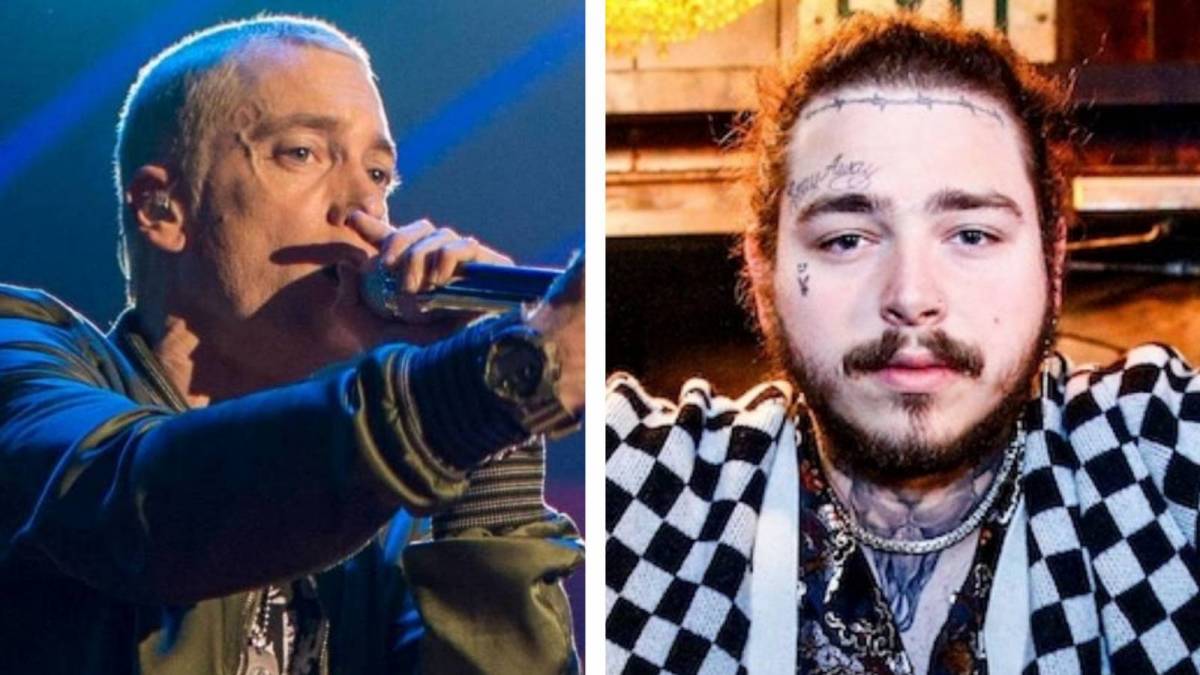 Videographer Cole Bennett, who directed Eminem’s “Godzilla” and “Gnat” videos, clearly has a direct line to Slim Shady. So when Bennett suggested an Eminem and Post Malone collaboration was possibly in the works, Stans worldwide stood up.

On Sunday (May 23), Bennett shared a since-deleted photo to his Instagram Stories that included both an M&M figure in the background and a baseball bat adorned with Post Malone’s signature barbed-wire pattern, as previously used on his Beerbongs & Bentleys album.

He added a “shocked” and “shhh” emoji as well, pointing to a big announcement.

Singer-songwriter White Gold, who appeared “You Gon Learn” and “Zeus” from Eminem’s Music To Be Murdered By [Deluxe] album, first perpetuated the rumor after Side B was released in December 2020.

“I got some shit man,” he said at the time. “There’s one I really want him and Post Malone to do. I have the perfect song for them to be on.”

Eminem has linked up with plenty of pop artists during the course of his storied career, including Rihanna, Sia, Ed Sheeran and Beyoncé. 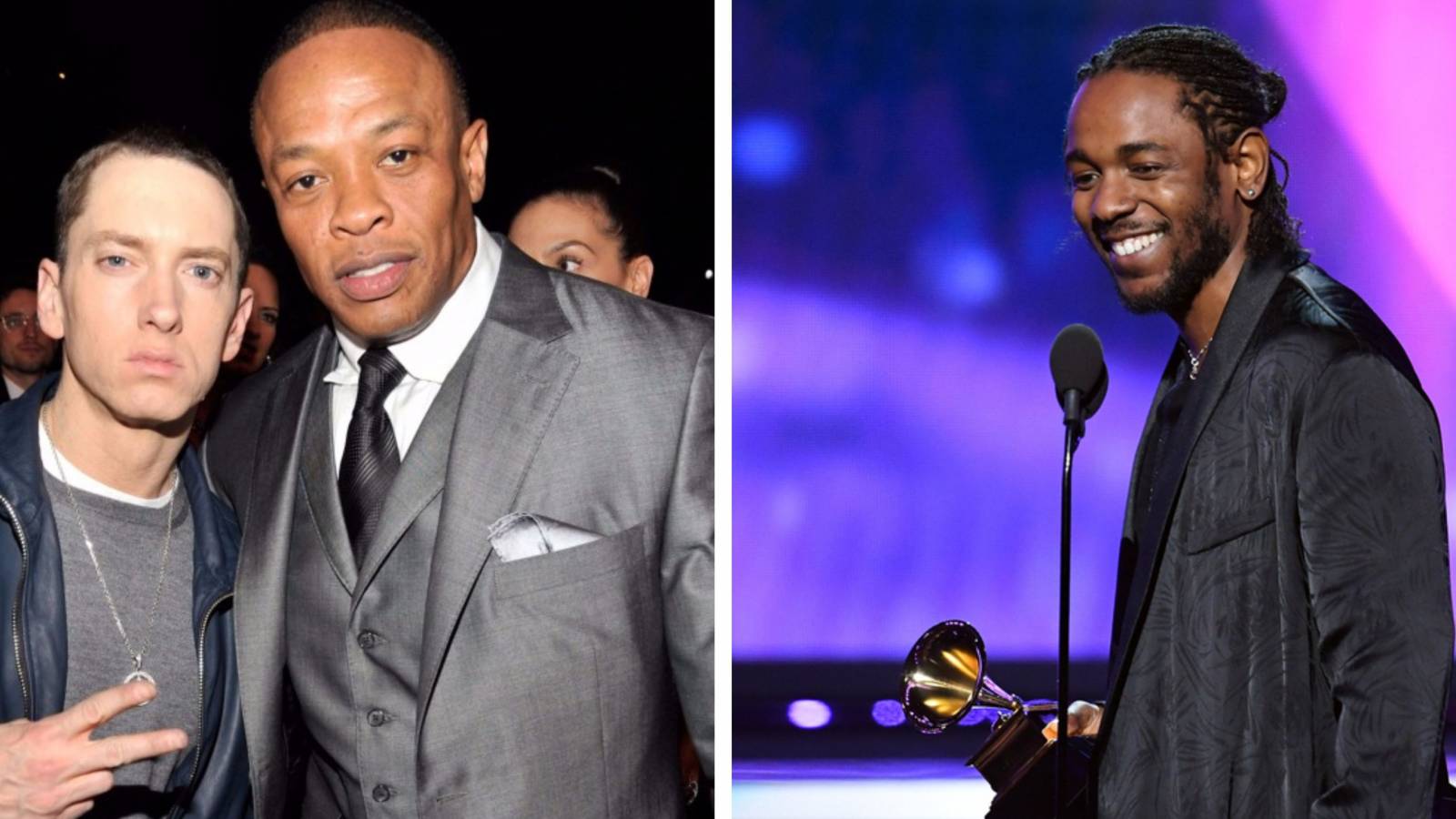 In fact, “Love The Way You Lie” featuring Rihanna is one of Shady’s most successful crossover hits. Released in 2010, the track spent seven consecutive weeks at No. 1 on the Billboard Hot 100 and was eventually certified diamond by the Recording Industry Association of America (RIAA).

The video for the song currently boasts over over 2.2 billion YouTube views. Considering Post Malone’s immense star power, a duet with Eminem could just be one of the biggest songs ever.